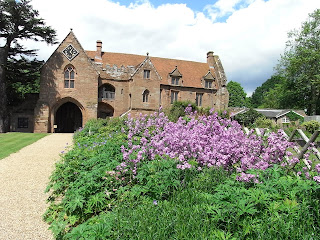 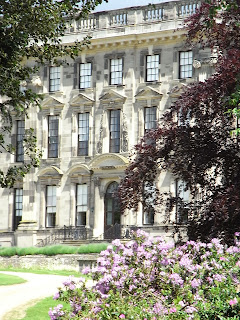 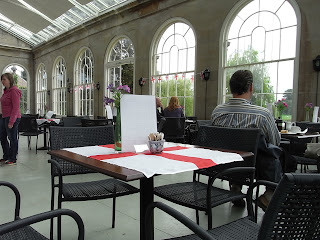 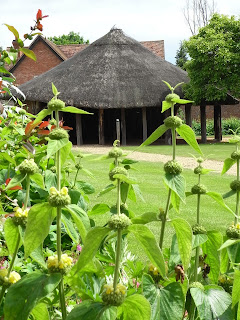 The restored stables were open, and that has just reminded me of the short clips I saw last night of the special horse show put on for the Queen at Windsor Castle.  After the party tonight, I hope Her Majesty has a bit of a quiet time...
Posted by Stasher at 18:15