Spring in the garden

Time marches on: over the last few weeks, I have taken a few pictures, and it only today that I realised that I had not downloaded for some time. I made a mental note of the frog spawn arriving one morning in the pond, of the first bumble bees, etc. but on which date? ...but I do know that yesterday I spied my first Peacock of the season, but did not take a picture! 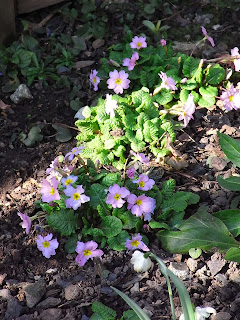 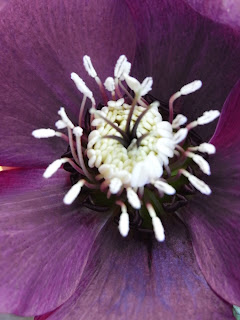 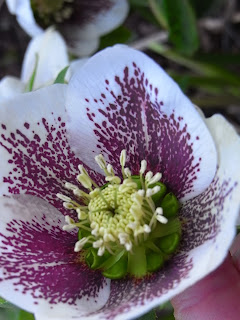 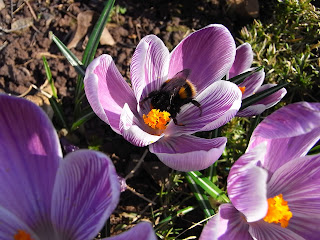 Yesterday, Mr S and I spent the morning cleaning the outside of the conservatory. Over a couple days earlier I had cleaned the inside, including taking down all the tensioned concertina blinds where I found, oh I'll admit it, several seasons of dead hover fliers and other little flying insects. I had not realised they were there, until I saw the back of the blinds. So now the light levels in the conservatory are about as high as they can get, and we are back to having dinner, and any other meal there, and can gaze out on the garden, and watch spring unfurling. I need the light to keep away the winter blues, and even in the cold weather, sit out there with a rug and sometimes a blast from the heater, but when the sun shines it can be really cosy there.
Posted by Stasher at 13:02