May in the garden

What gloomy weather we had:  lots of rain, low light but no frosts.  At one time I could see the water above the stones, but it soon drained.  At least I did not have to go out and water.  The downside is that I now know that succulents with a little pool of water on the leaf can get 'burnt' when the sun comes out. This one was shaded so escaped the burns. 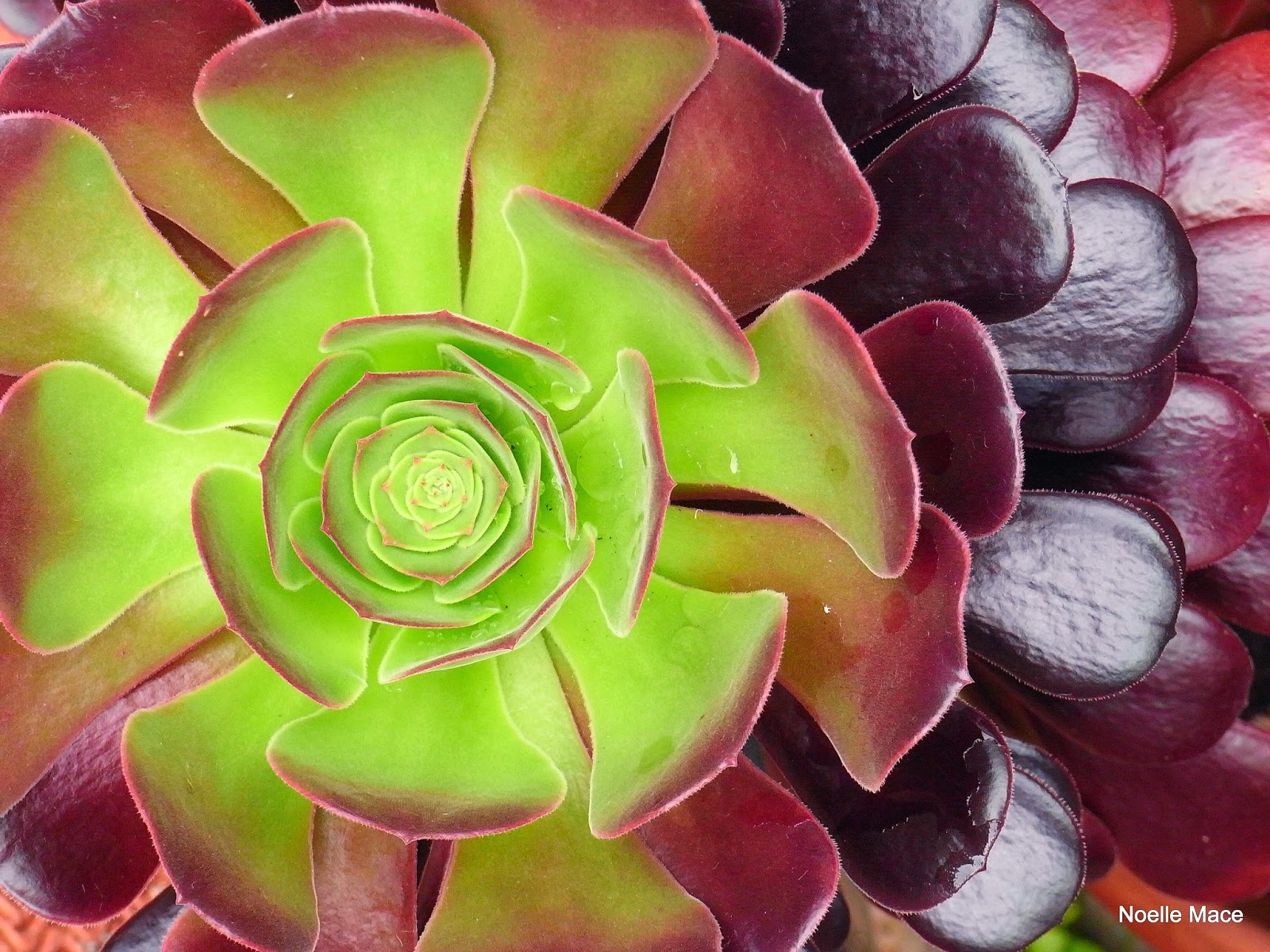 On the first dry morning this last Saturday I ventured out and the early bees, starved of nectar were buzzing away, there were many flowers weighted down with bumblebees like this astrantia. 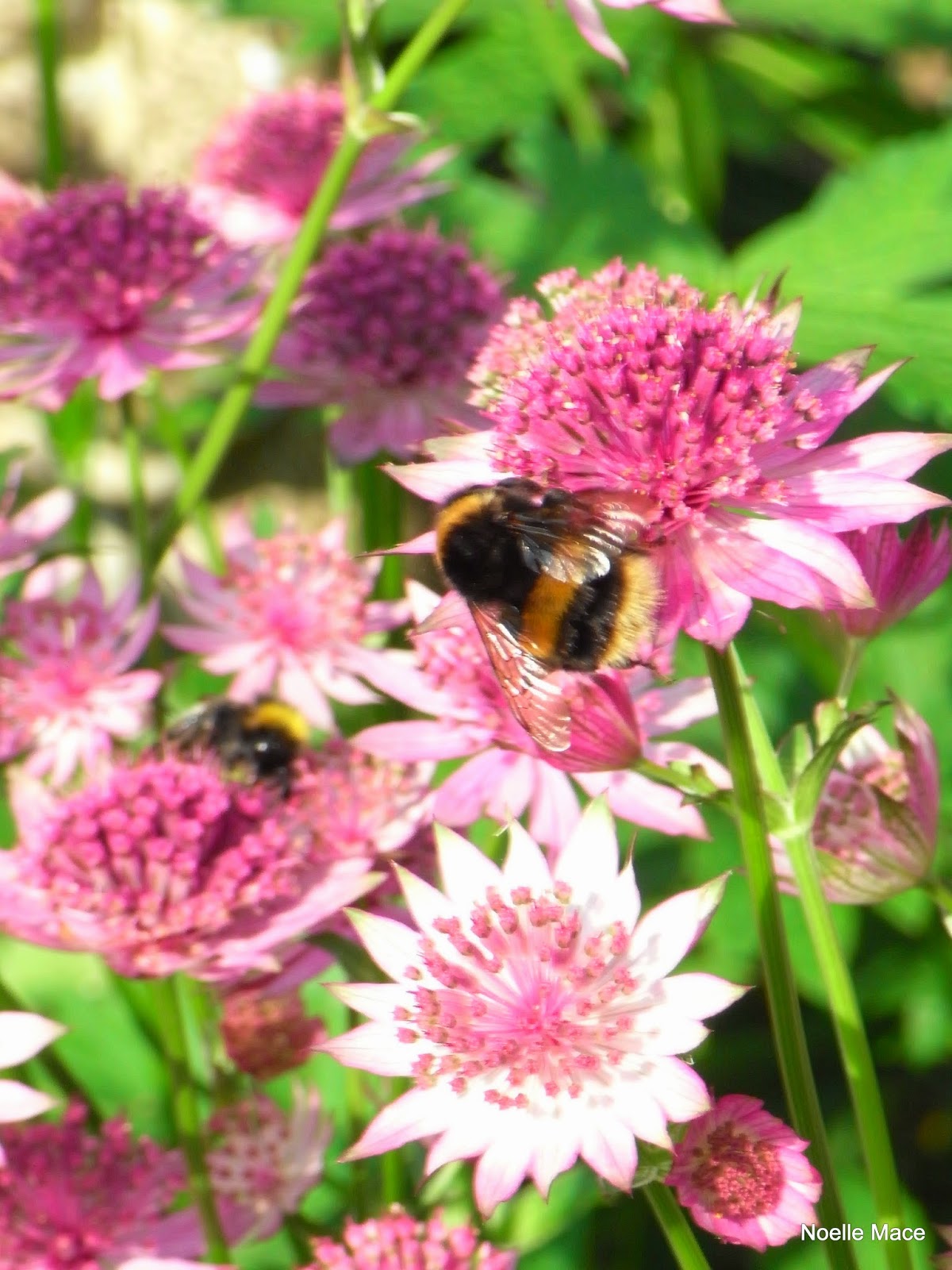 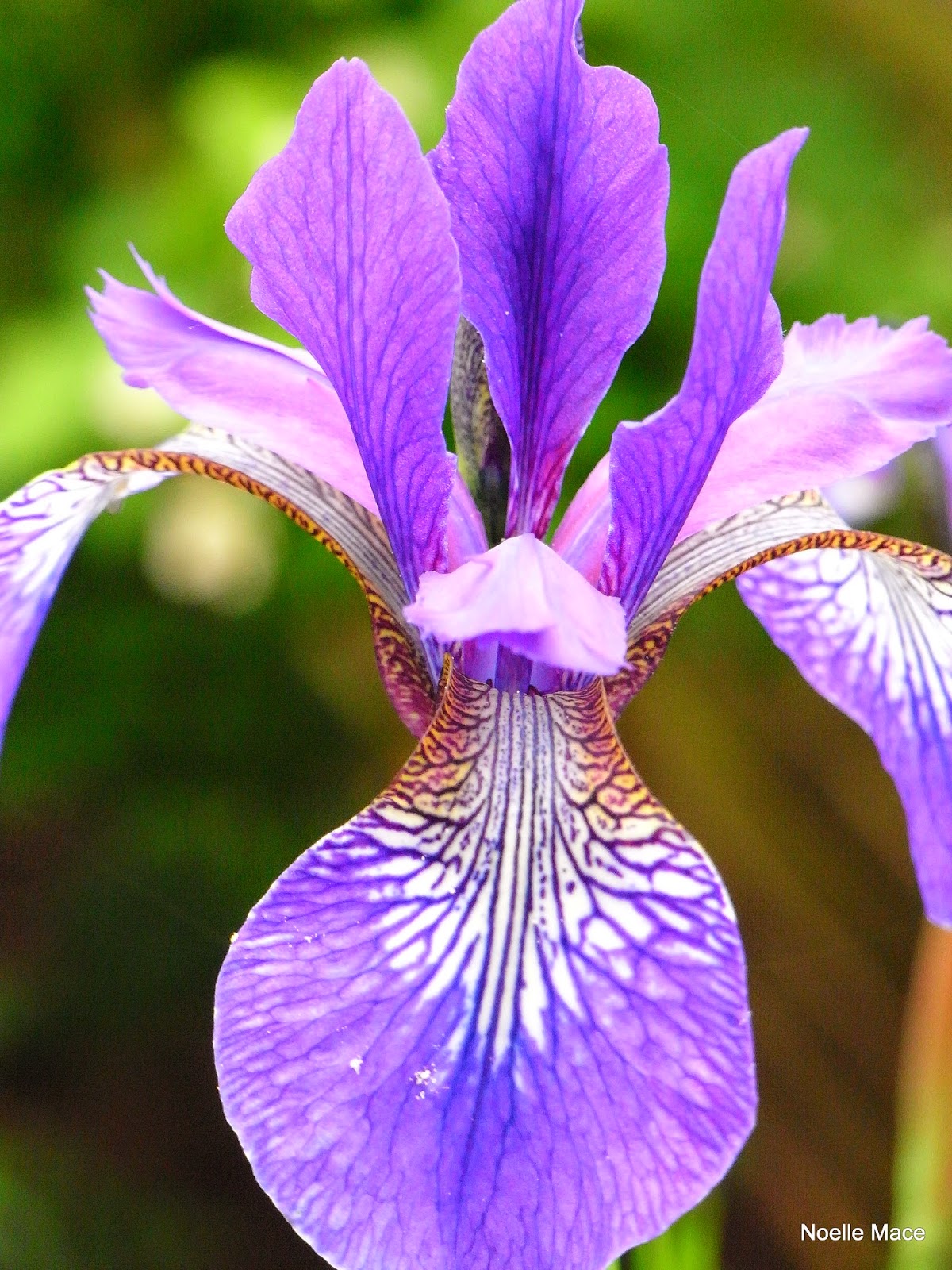 The Blue Yodeller Show Auricula is just about perfect, 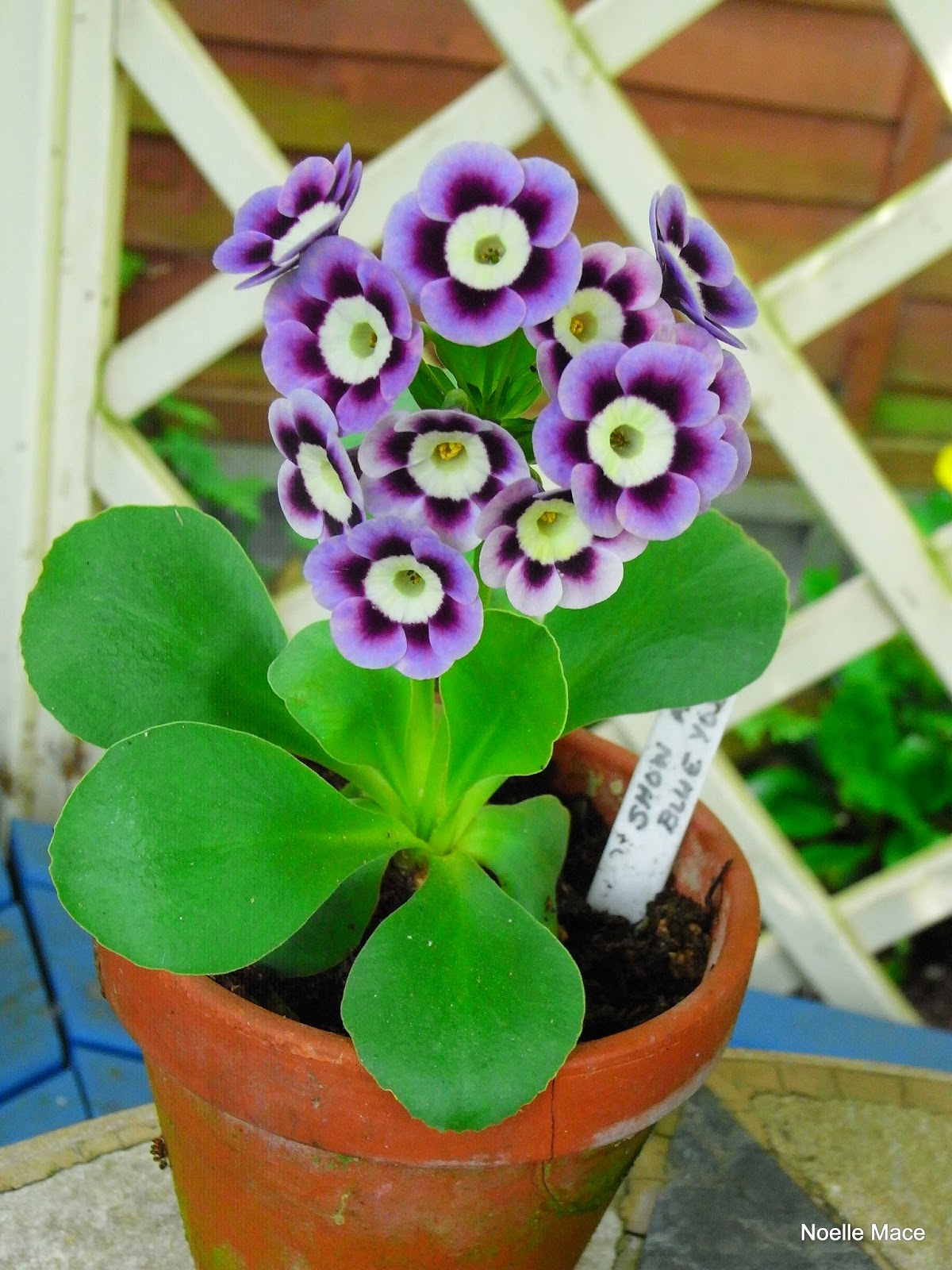 There were insects around, and on the plum tree found a two spotted ladybird.  They are really much smaller than the other ladybirds in the garden. 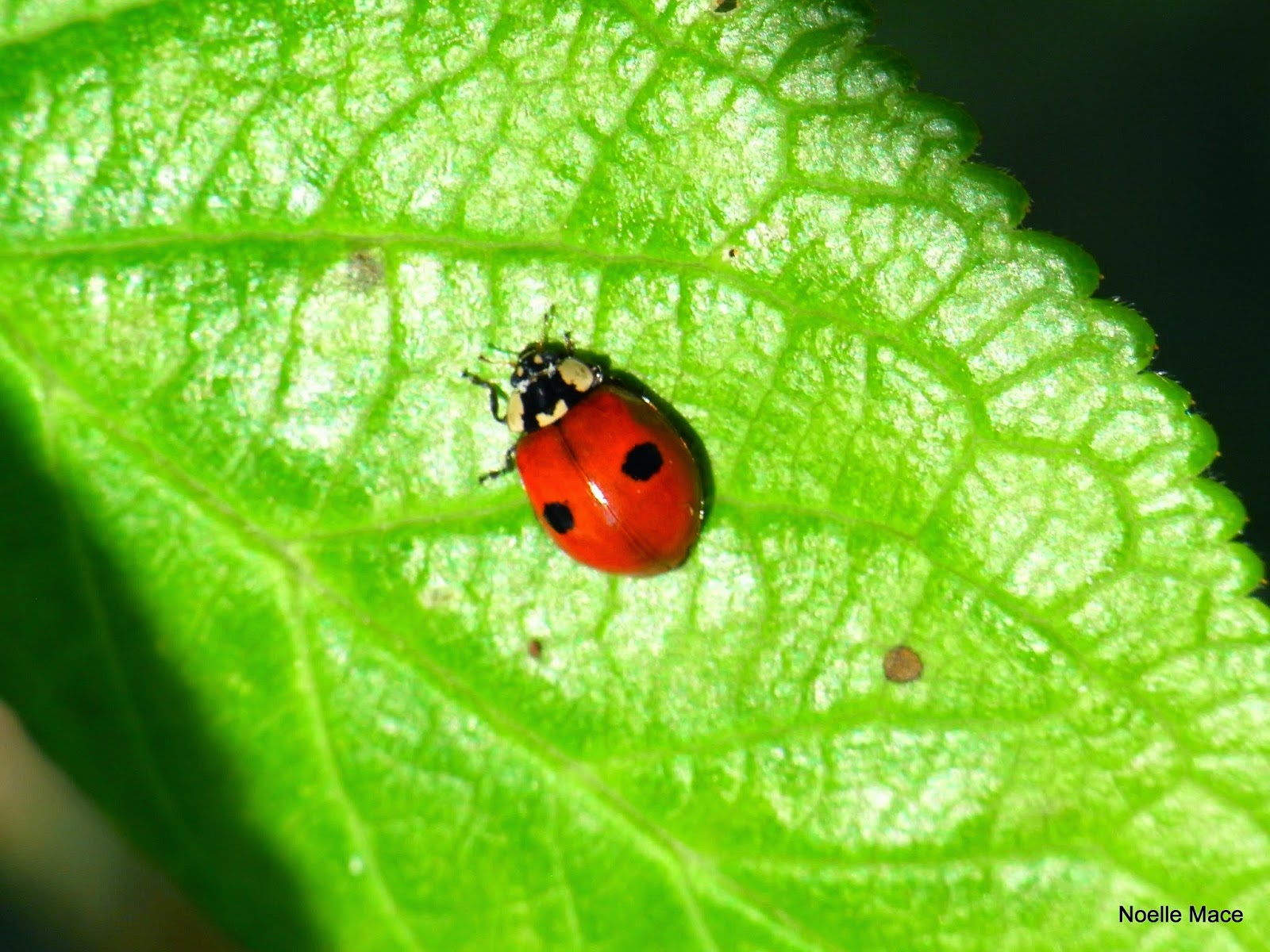 I gardened just about as much as I could and decided to remove snowdrop and daffodil leaves which were just supplying the many slugs and snails with fast food.  Many were quickly got rid of underfoot or snipped with my 'slug scissors'.  The pinks had the little foamy blobs which hide the little insect which sucks the sap, so they were hand cleared.  I've also had to do battle this month with pigeons and squirrels.  I have several visiting the garden and one even tore the bark of an acer growing in a pot.  They are eating tiny apples, pears, and plums too, and the pigeons have virtually eaten all the cherries and broken several branches on the young tree, so I am looking for a good home for it, somewhere in a fruit cage.

The Etoile de Hollande climbing rose on the arbour just by our patio released its scent into the sheltered garden, with only a  few blooms left after the squirrel decided to eat most the of higher up buds.  There is also myself who goes out to cut a few buds every other day.  Last year I made jam with the petals, and wrote about it on my other blog: Mrs Mace Preserves.   I was delighted to recognise this rose growing on some columns at Coughton Court. 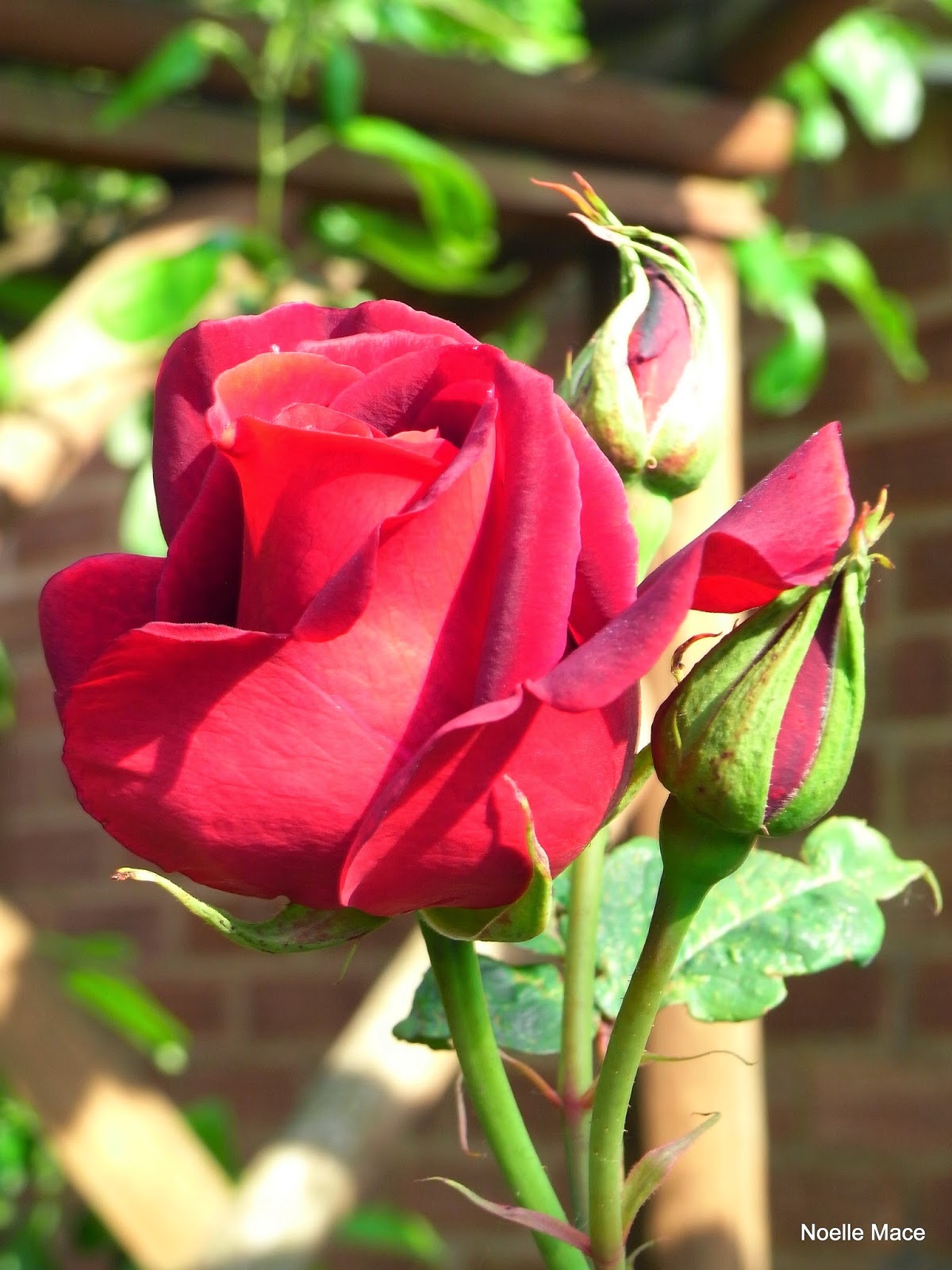 We decided to take a turn on Sunday, and I thought the rose garden at Coughton Court  would be in full bloom.  A few roses had just started to open there, and next week there will be a full on show. 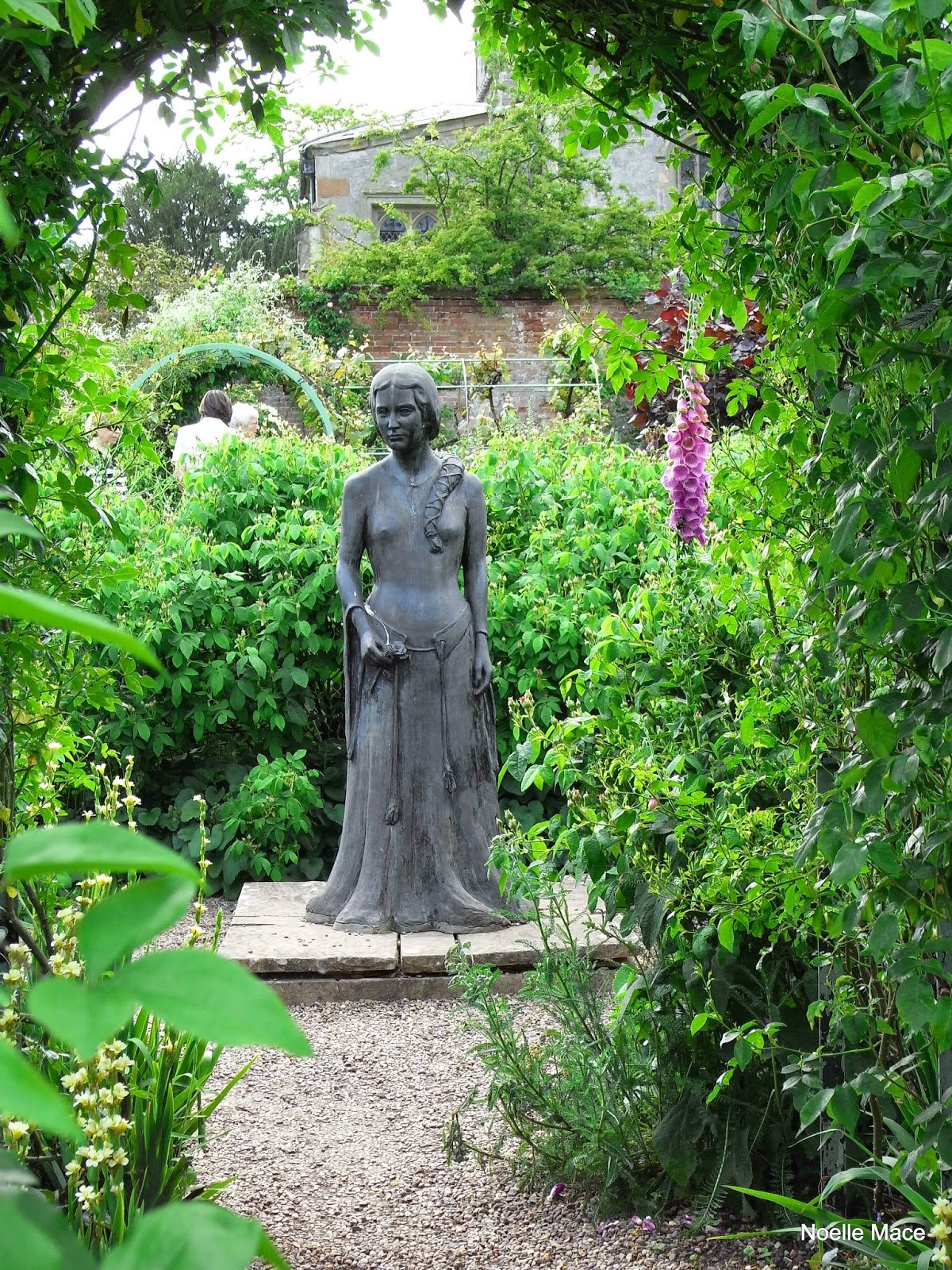 The gardens with their under-planting with a wide variety of herbaceous plants used to be separate from the National Trust Gardens with their own entrance fee, but this time there was free entry.  I thought the detail of this flower, name not yet known to me, was intriguing.  We had chosen to have a timed ticket to the house leaving us one hour to visit the garden.  We went round the beds, and I rediscovered roses I had planted in previous gardens:  Fantin Latour was just breaking bud and already their scent filled the air. 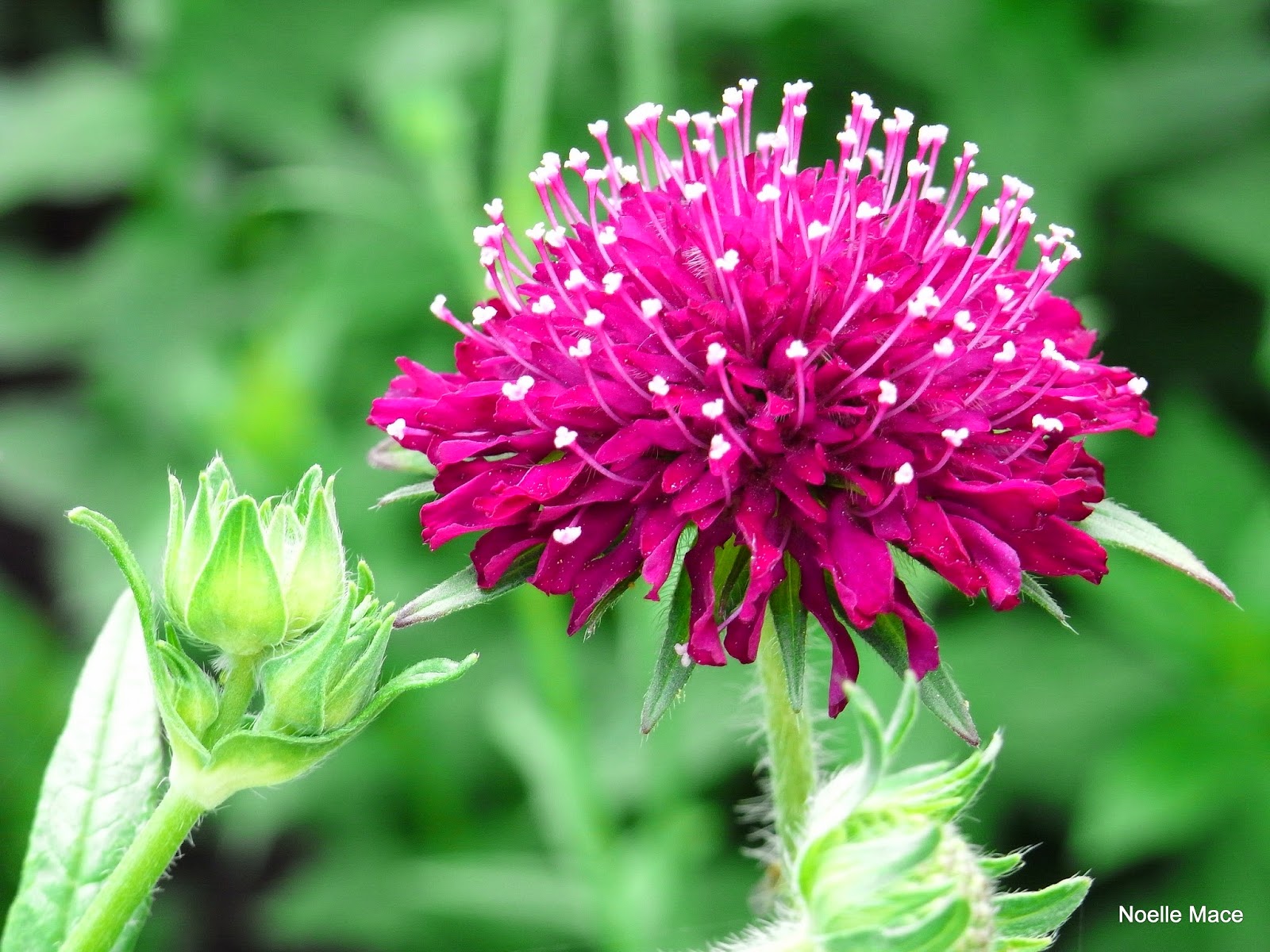 We decided to visit only a couple of the rooms, as this is a place we have visited and are likely to visit again soon...next week perhaps!  In one of the rooms, the steward approached me with a small A5 framed item.  I think he was trying to tease me..and asked if I could make such fine lace.  I knew straight away that it was not lace...he thought it may be cut paper.  Taking off my glasses and holding it about 20 cm from the end of my nose I peered at it, and realised that it was drawn with white ink on a black background.  It was so intricate.  He had no idea what it was or the date. 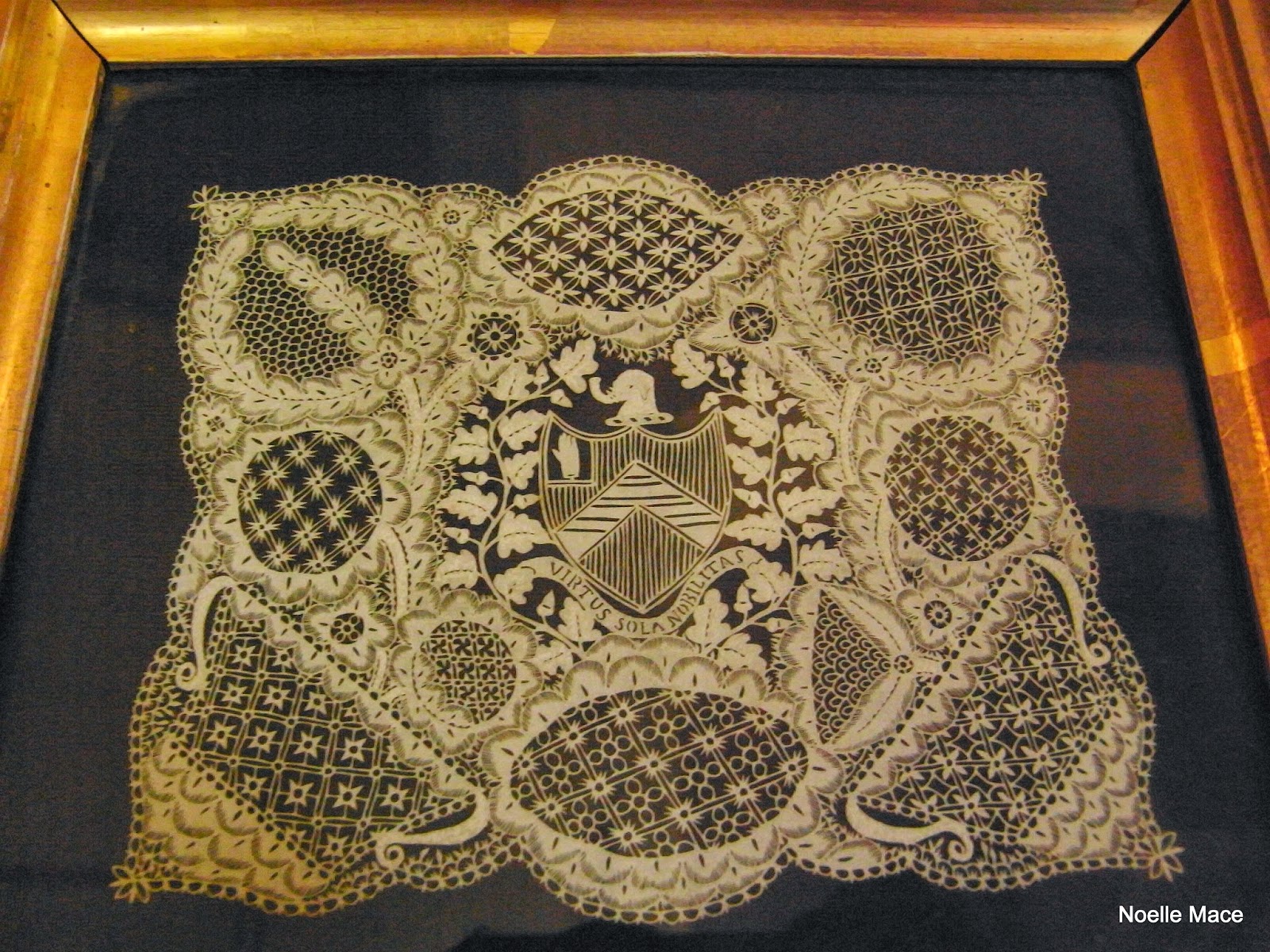 I wonder whether this was something like an elaborate 'doodle', an exercise in pen practice, or would it be a design for a piece of lace?  Next time I visit I shall ask to see the room notes to see if they know anything more about this.  I've been interested in Zentangle and felt there were similarities.

In one of the sunken gardens we found a sunny bench to eat our ice creams, as good as we had recently tasted in Sicily.  On the steps out was this clematis, a real beauty and with flowers as big as saucers. 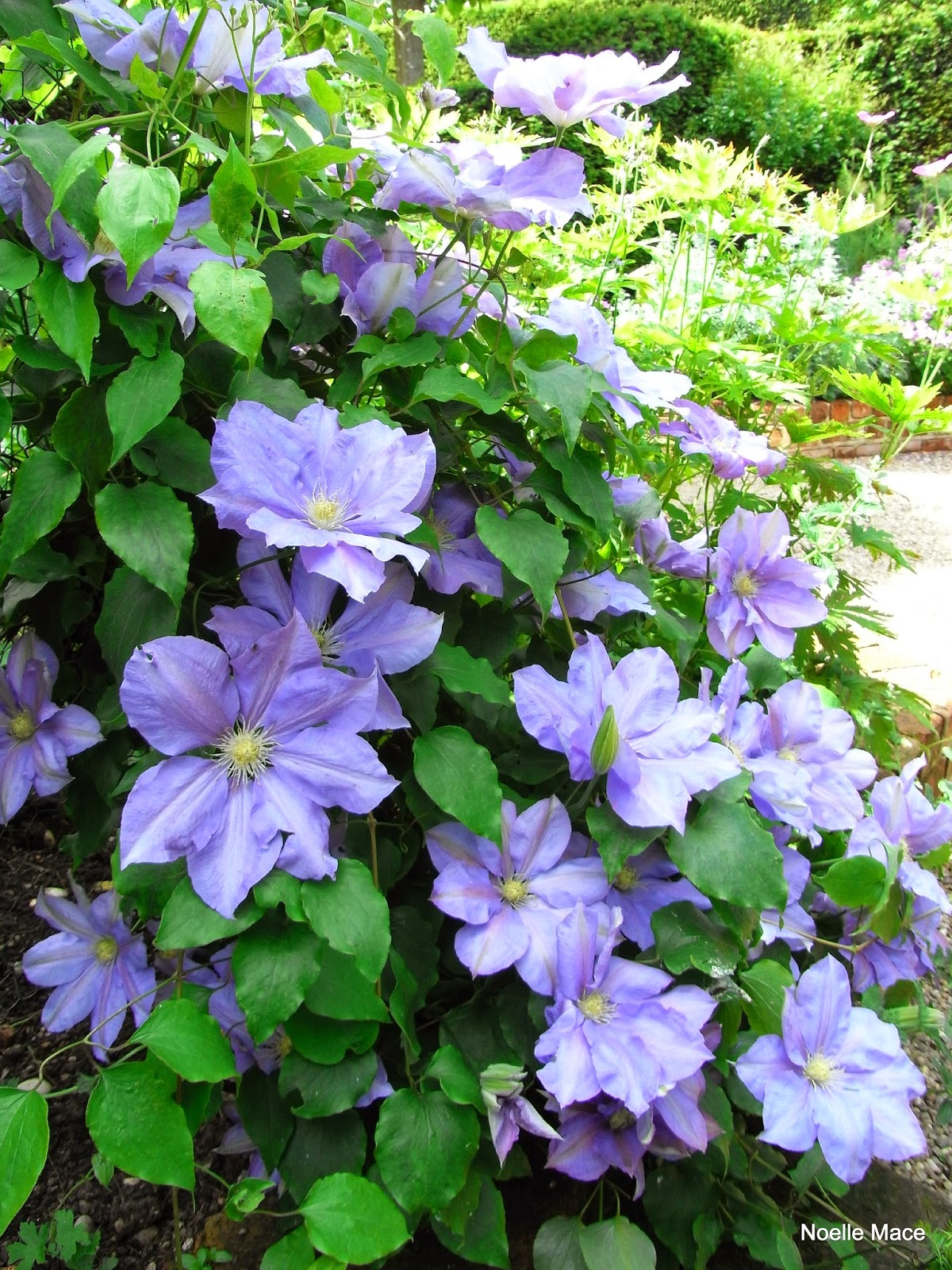