I've seen this before, and I've also burnt the very same pan.  I was 'reducing' the liquid in which I had poached some figs, and had just popped into the garden......The figs are now sitting in Marsala Wine! By the way they were not in the pan when it got burnt, I was just reducing some of the soaking liquid.  The figs I had bought when we went to Croatia last year.  I bought them straight from the woman who had grown them and dried them herself.  She was so delighted when I went back and bought a second lot from me, I nearly thought I was going to be invited back to her farm!  I settled for a small bunch of grapes and a handful of rocket picked that morning and still with the roots on as a gift.

A few minutes later, or maybe more, I came back in, and my nose said that's it...I was resolute, I would not be upset.  After all I have had this pan over twenty years, and maybe another one would be best.  There is a slight dink in the side when someone, not me must have dropped it! 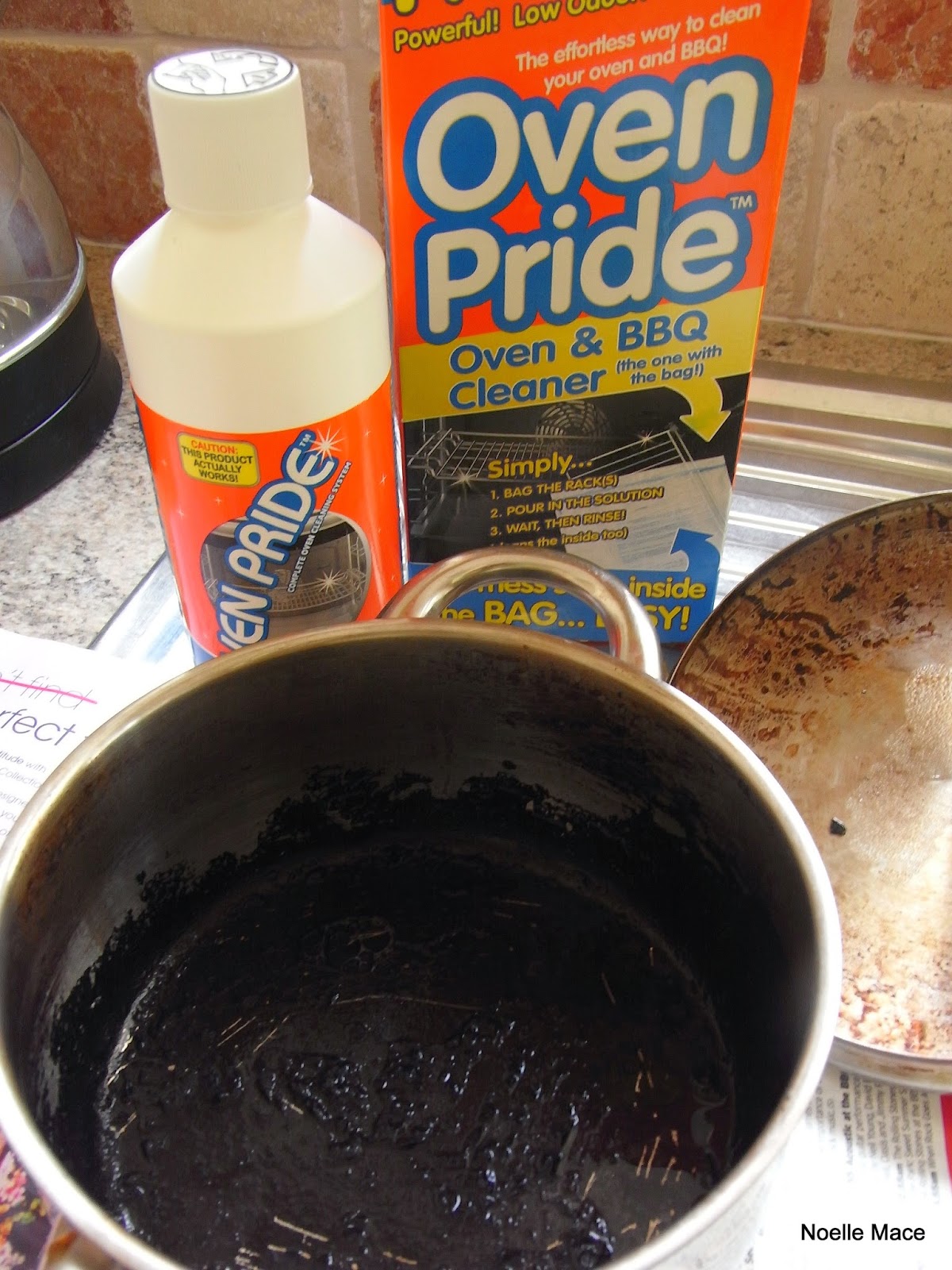 I left it overnight soaking, but next morning there was no change.  Then I got out my very seldom used oven cleaner.  Don't get me wrong I do clean the oven, but I prefer no harsh chemicals, and  use Kitchen spray and elbow grease.  I donned rubber gloves, long sleeves and apron, and applied the Oven Pride to lid and pan, and put the whole lot into a large bag for another overnight soak.

The next morning lid was completely clean, but the pan was still solid.  I trailed the internet, and decided to use the vinegar and baking soda routine, together with plenty of elbow grease.  Actually I used an old spoon to scrape the surface.  I did this in batches, as my elbow grease was running out and finally the pan/casserole is useable again. 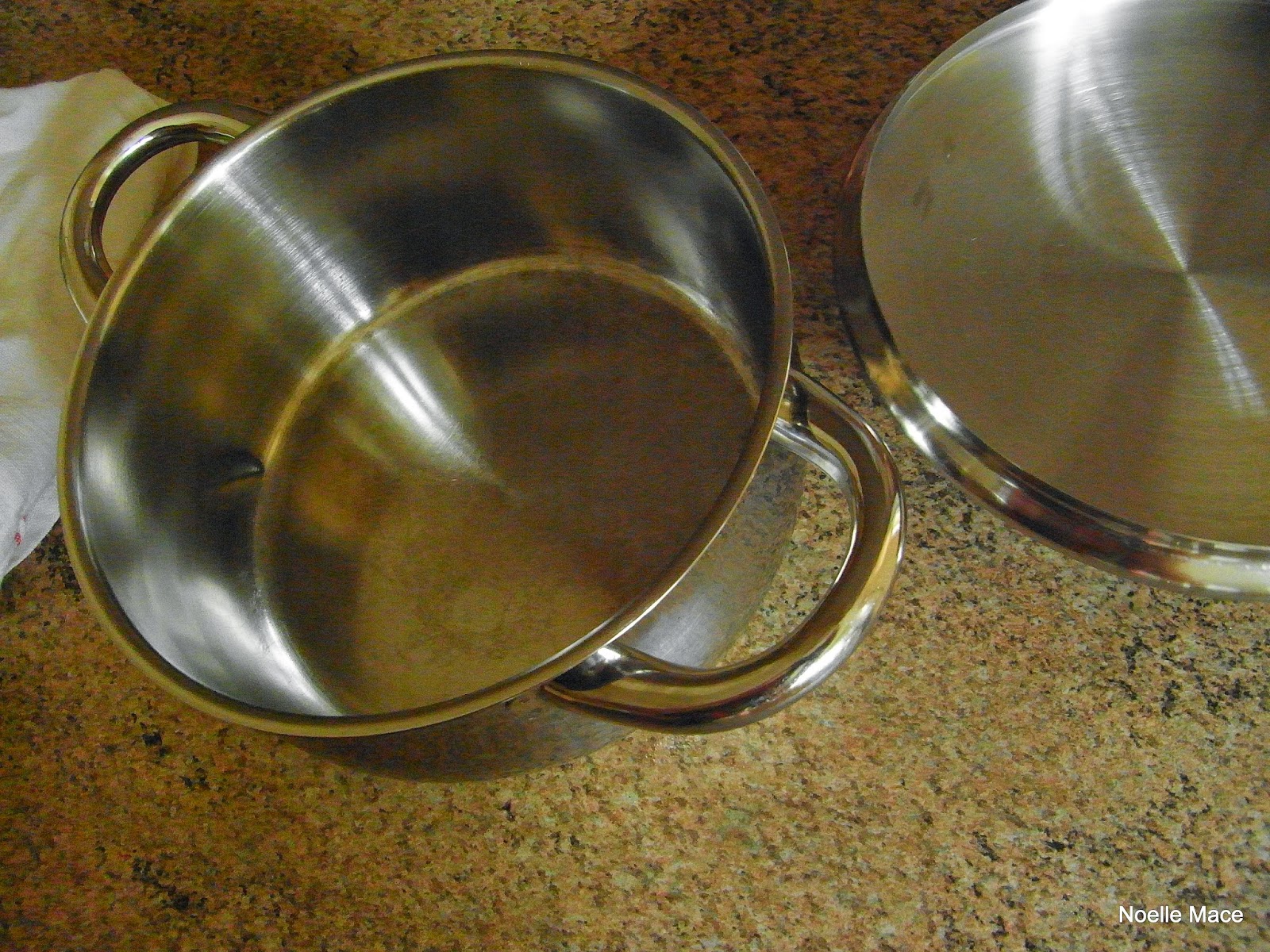 I've just looked up the price in case I still want to buy another of these stellar casseroles, but no I won't be, and I now think the time I spent scrubbing really worth while.

Prologue:  I found a shop just by accident on a day out to Stow...and they had a Stellar caserole, of a large size, on offer, at a price I could not refuse!  I still have my smaller caserole, and I have since had the tip off a friend that rhubarb boiled up in the pan works too.
Posted by Stasher at 17:18

Labels: Make do and mend