What was to be a Christmas spent just the two of us, turned out to be instead a day with our family.  We had a few days notice, so had a calm lead up.  The cake I had baked before going on holiday was covered in home made marzipan and royal icing.  Gone are the days of intricate icing, I like to just get into the zone and go. 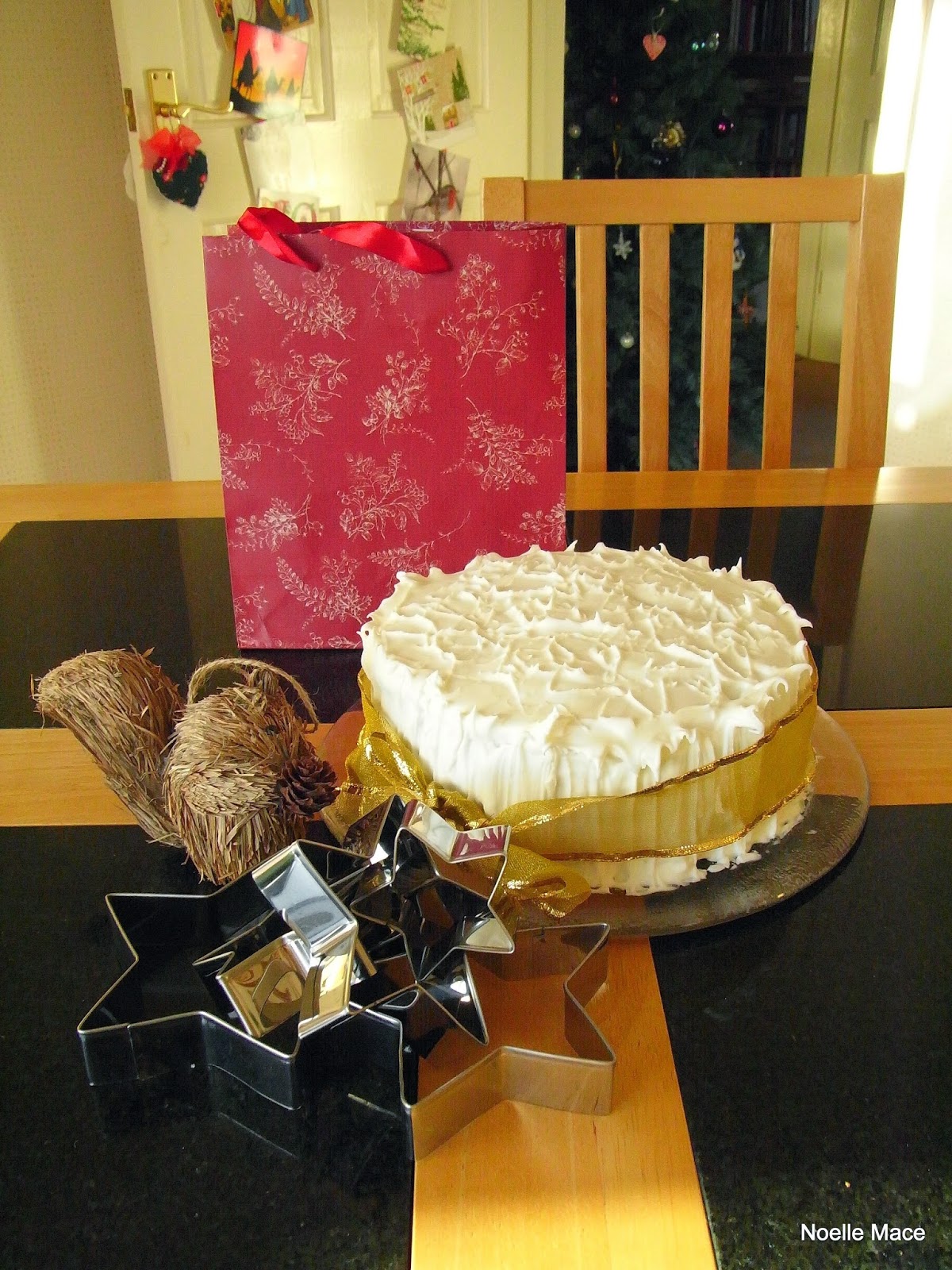 I had just received five star cutters and a little squirrel from Daisydebs.  The parcel was totally unexpected as I thought she had been so poorly and had sent a little knitted scarf to keep her warm, and not really as a Christmas present.   I was so touched by this, there must be little helpers down in the West Country.  Thanks so much for this delightful and tthoughtfulpresent.  The squirrel is a reminder that I must tolerate them, and  have since also decided that since I felt the dearth of birds I needed to  re erected the bird feeder and reinstate daily top ups of shelled sunflower seeds even though it may lead a to chubby pigeons and squirrels.  We have since had a lovely range of birds come into the garden.

I thought I would try a pattern on the top of the cake with the cutters.  Not everything turns out successfully:  well not as I thought it would.  Maybe I ought to have waited for the icing to set a little more, or dipped the edge of the stars in some food colour...ideas for next year!  The surface looks suitably winterey, like crazed ice crystals, but then when you look carefully with a low light, up pop the stars.  Suddenly I remembered that 3 D hidden images which you used to get in the colour supplements years and years ago. 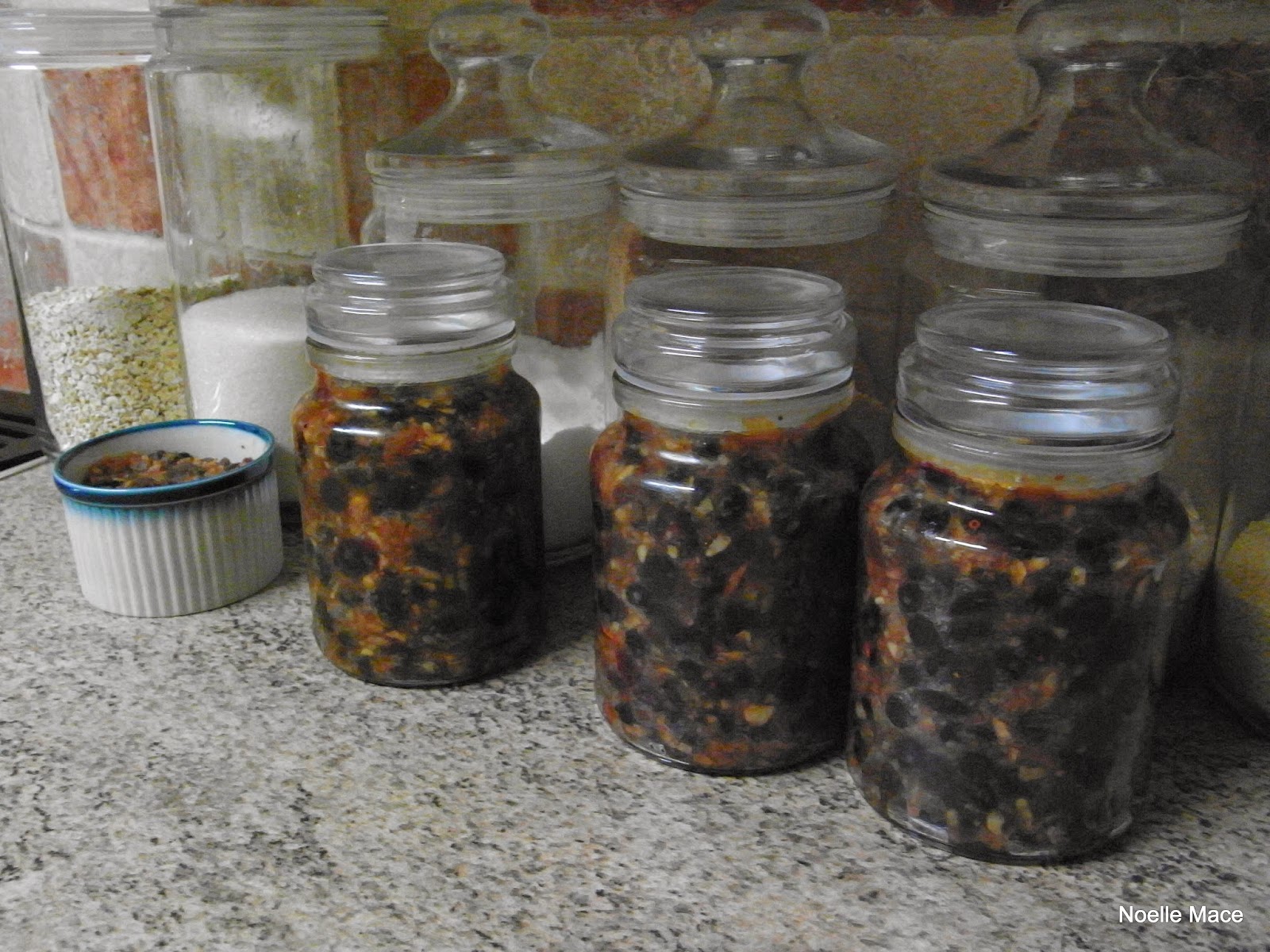 The mincemeat was wonderful but my baking of the tray bake had a soggy bottom.  I tried baking it longer, but must now put individual pieces of a hot preheated tray to made the slices edible. Although I had taken some down on our visit, I retrieved them and brought them home, as they were not really quite right. 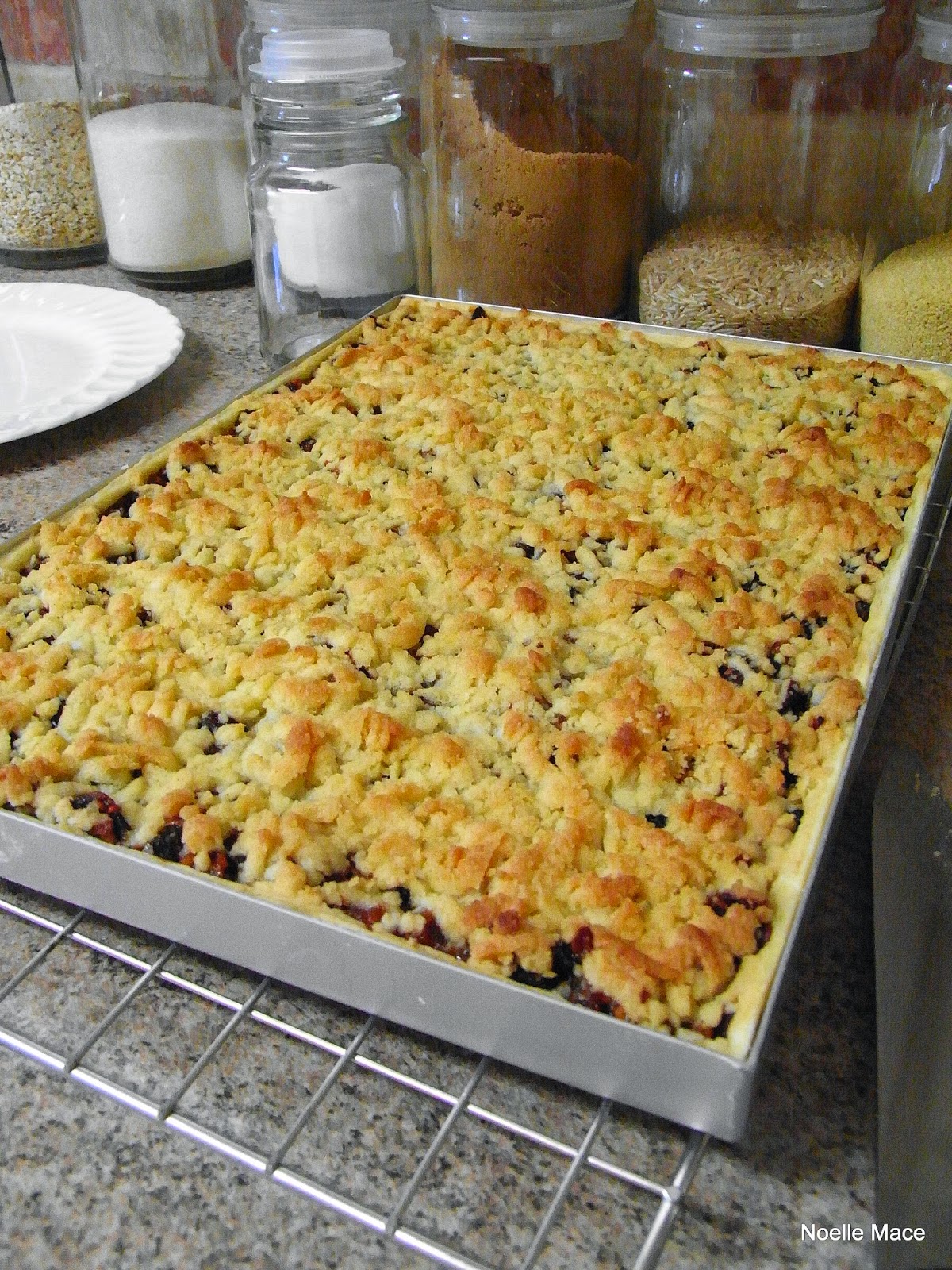 On the other hand Veronica's mincepies were not just picture perfect, but the best I have ever eaten. 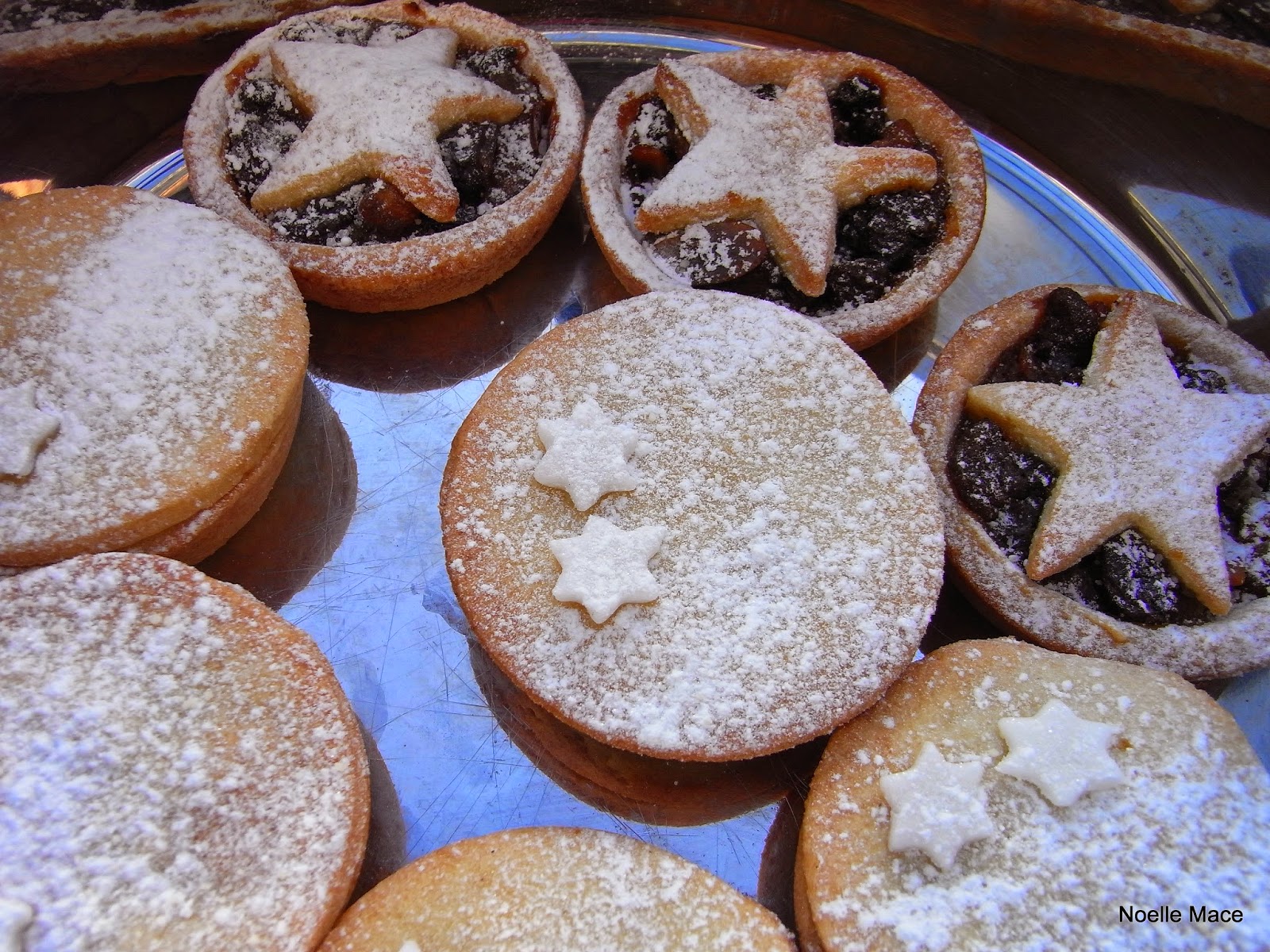