Another bake from the Book of Buns, by Jane Mason.  Coming back from Amsterdam, I was looking for a bake to 'ground' me after my adventures.

This bake entails a predough,  which is left overnight 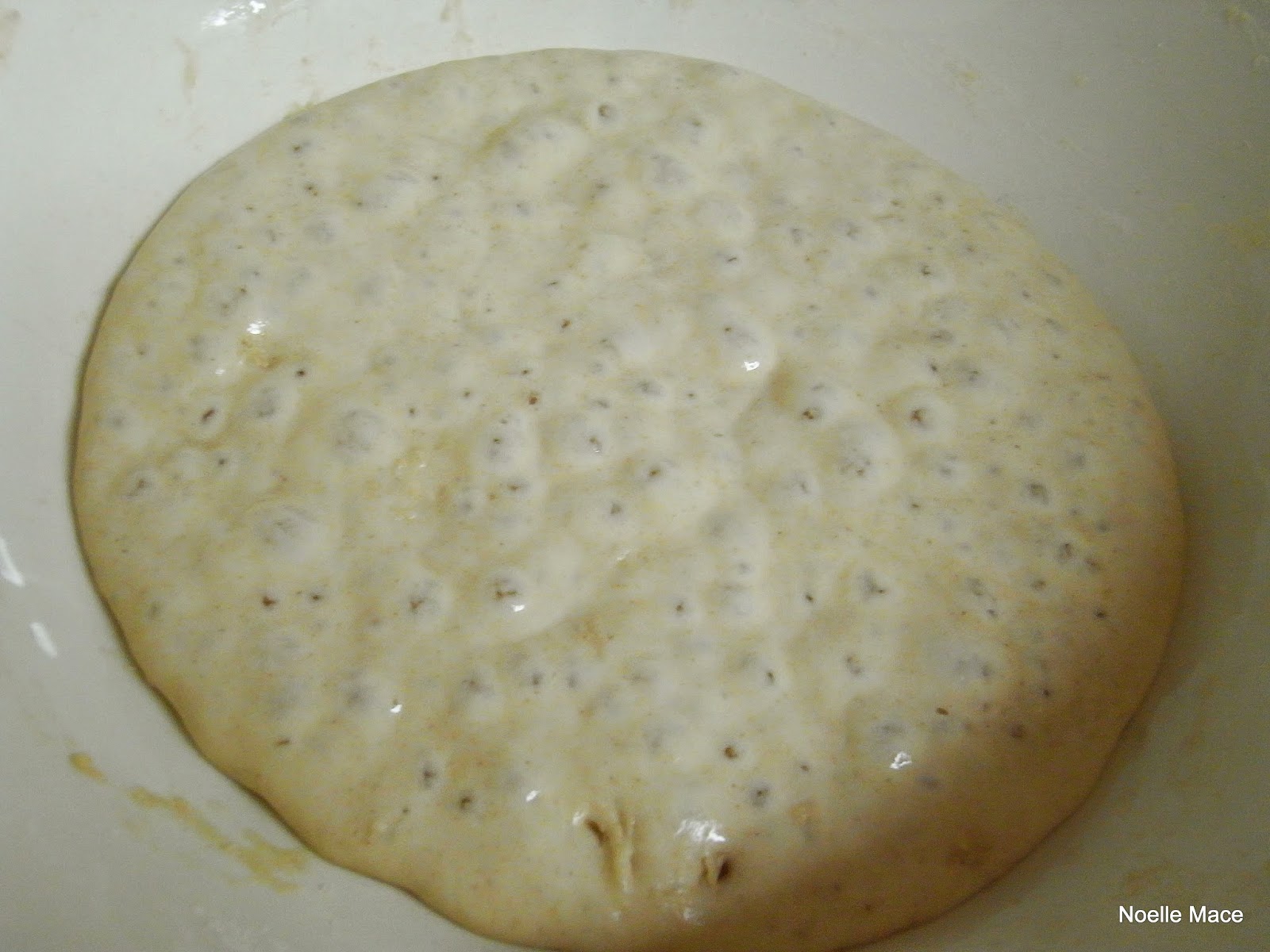 and continuing on day two, after all the kneading, resting, shaping 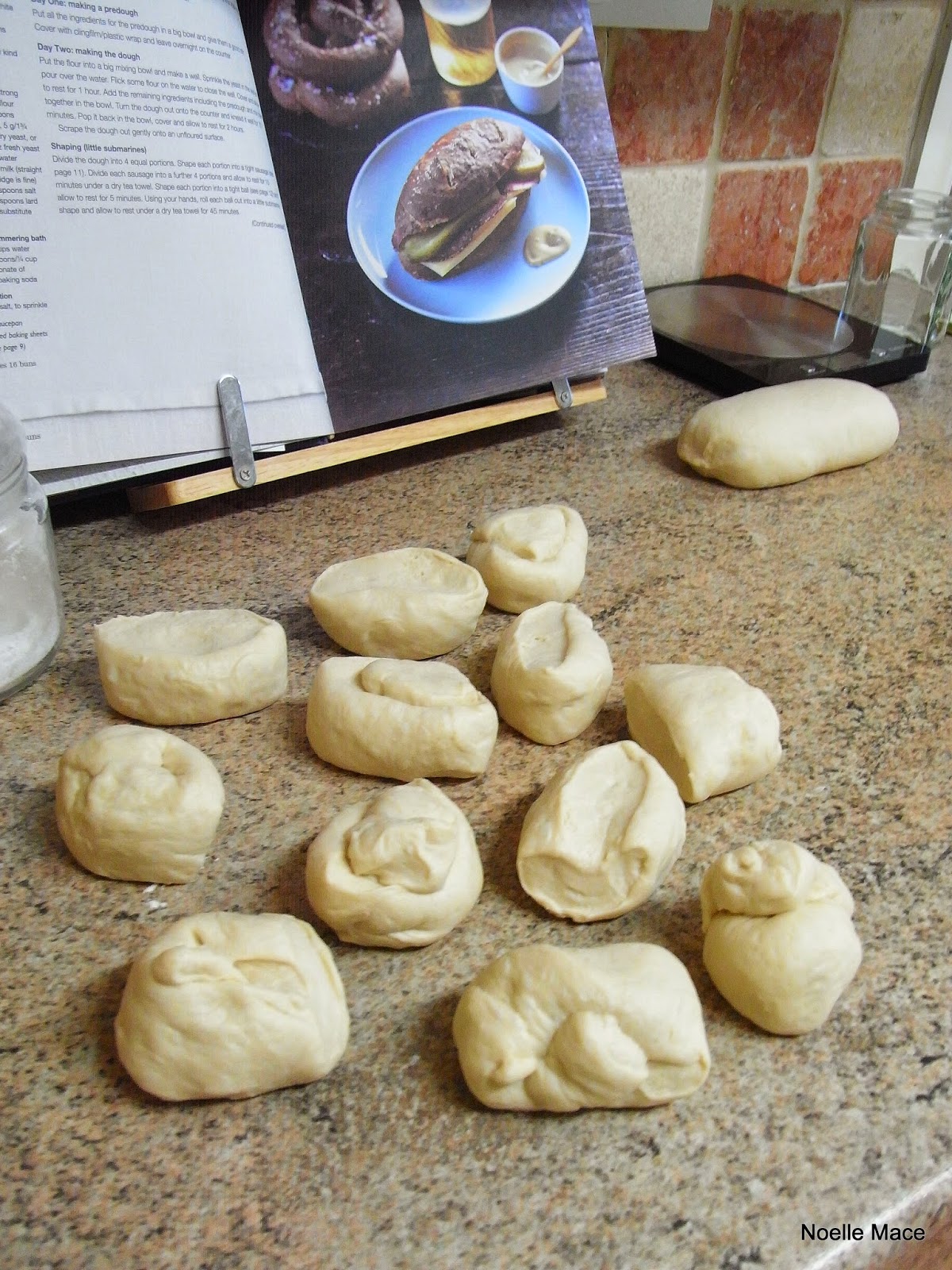 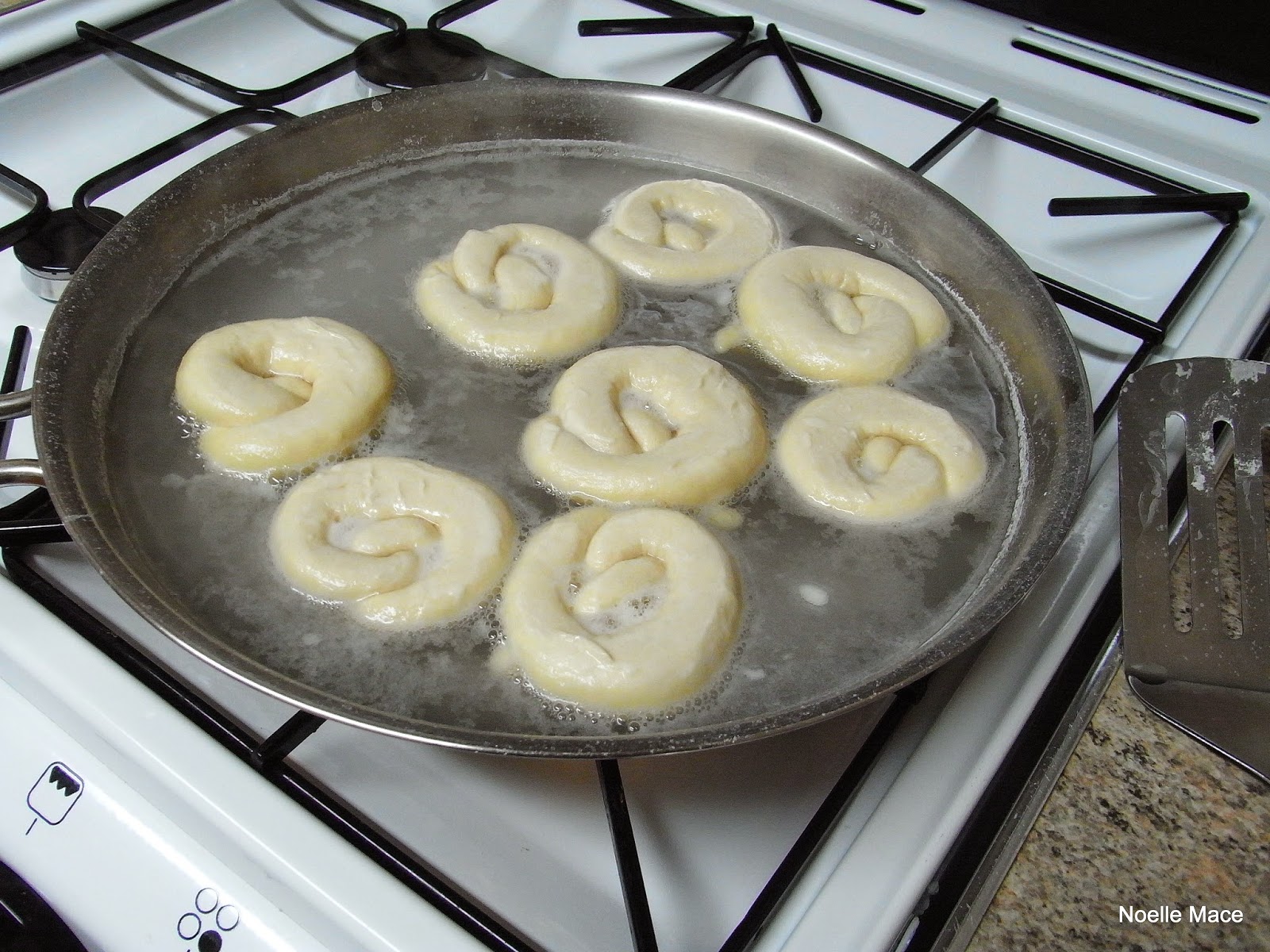 etc....a pan of boiling water with bicarbonate of soda...then just as I was about to float the buns in the pan, horrors of horrors: very yellow flames both on top of the cooker, and in the oven.  I knew I had to phone the emergency services, and turn all the gas off.  I thought it may have been 'bad gas' coming down the line, and called my neighbour but she has an electric cooker.  Within the time slot the safety engineer arrived, and tested everything, and by then the gas was burning blue again.  Hurrah!  All was not lost, although I had already baked the smaller pretzels, and we just had to nibble on these as we were hungry and dinner had to be put on hold too! 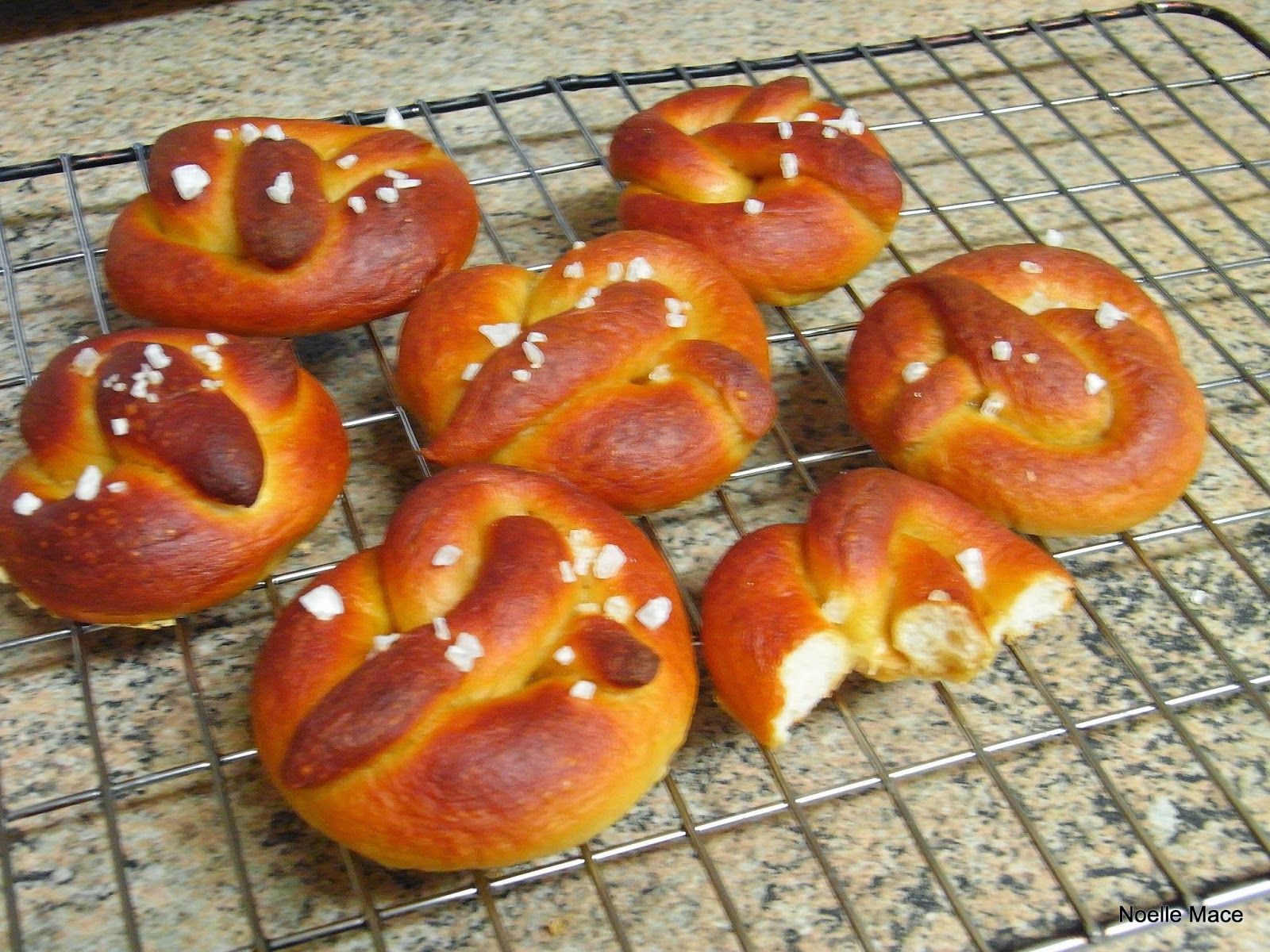 I put the small buns straight into the conservatory which was pretty cool a couple hours after sunset. 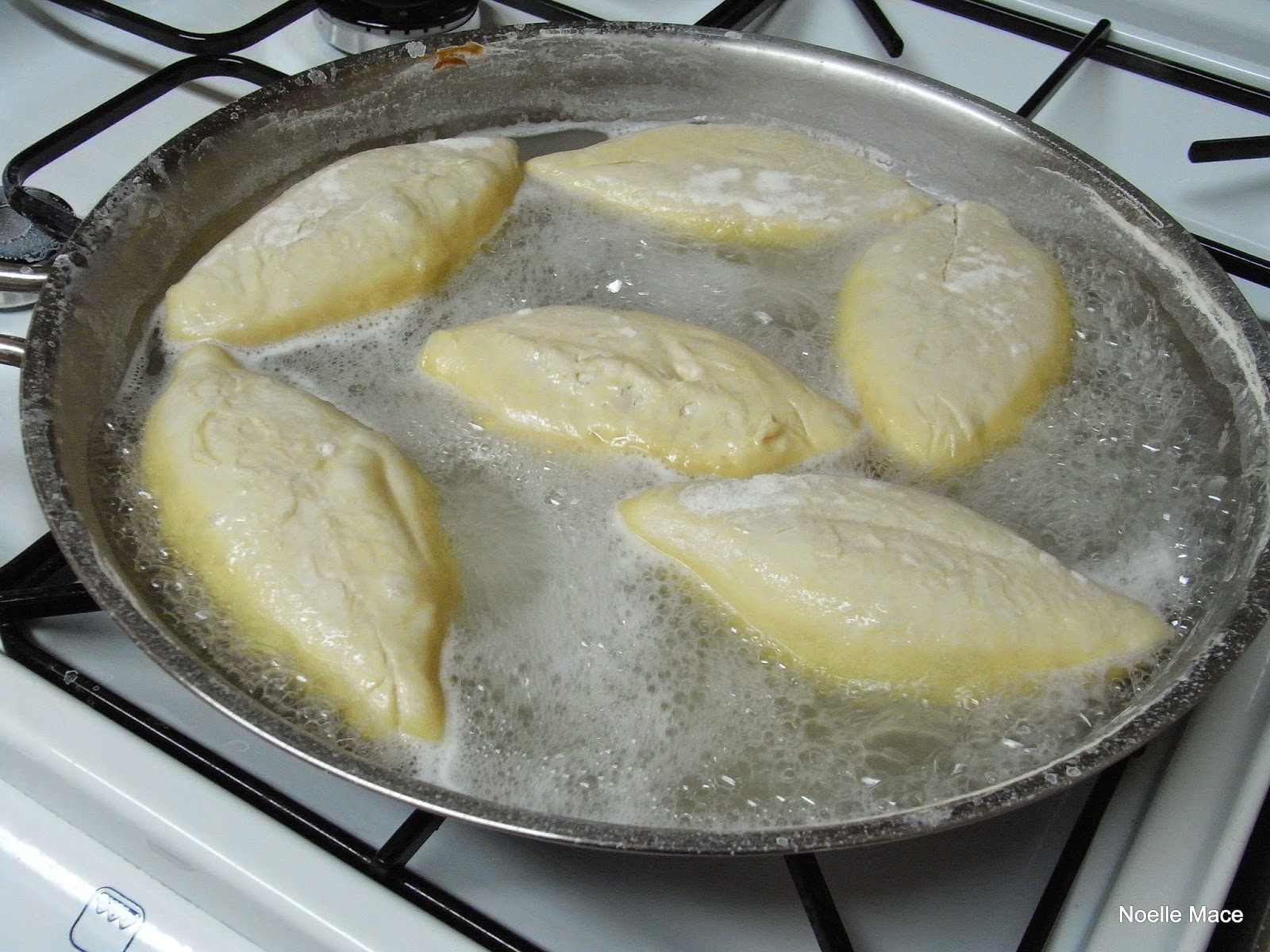 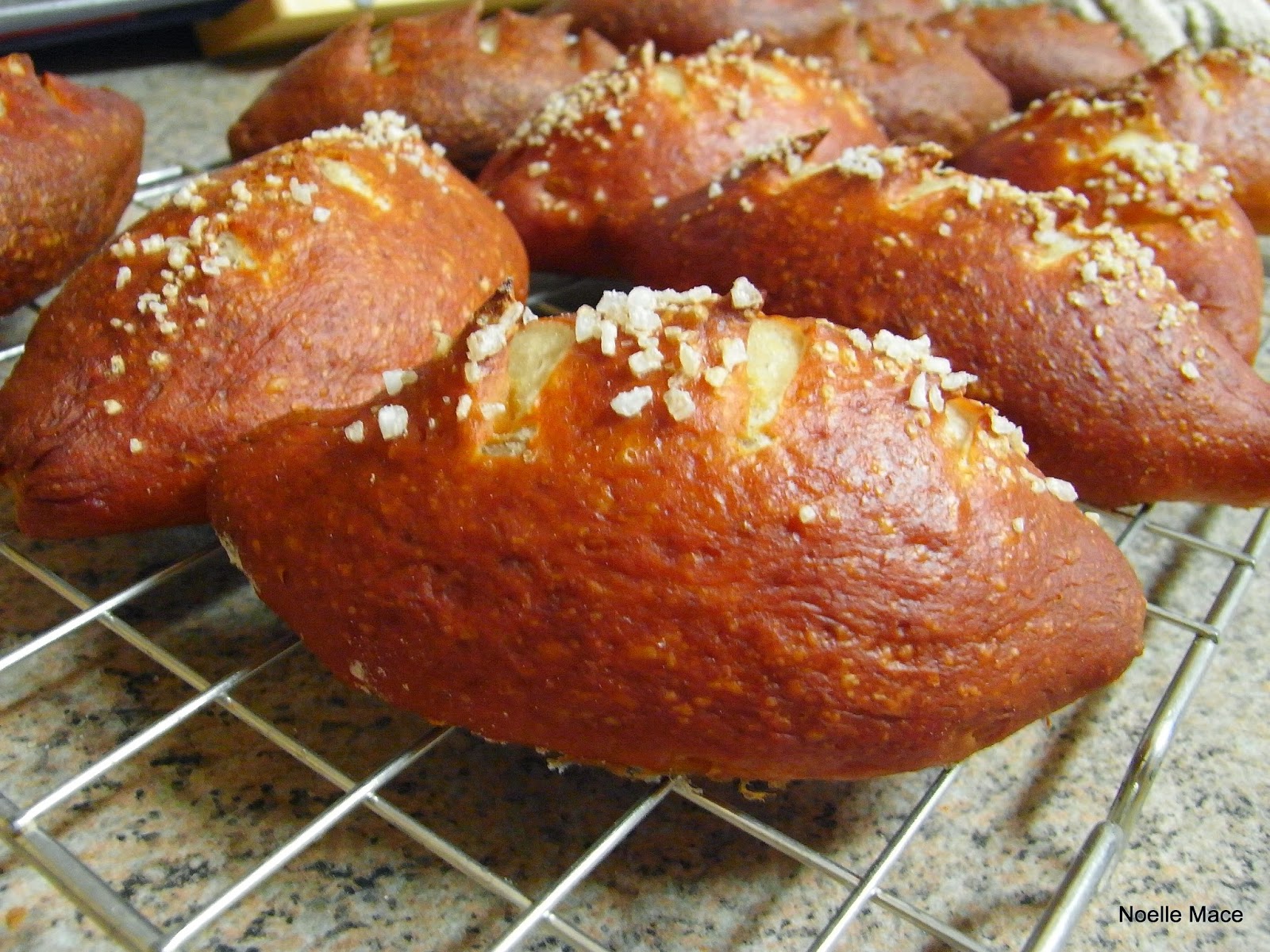 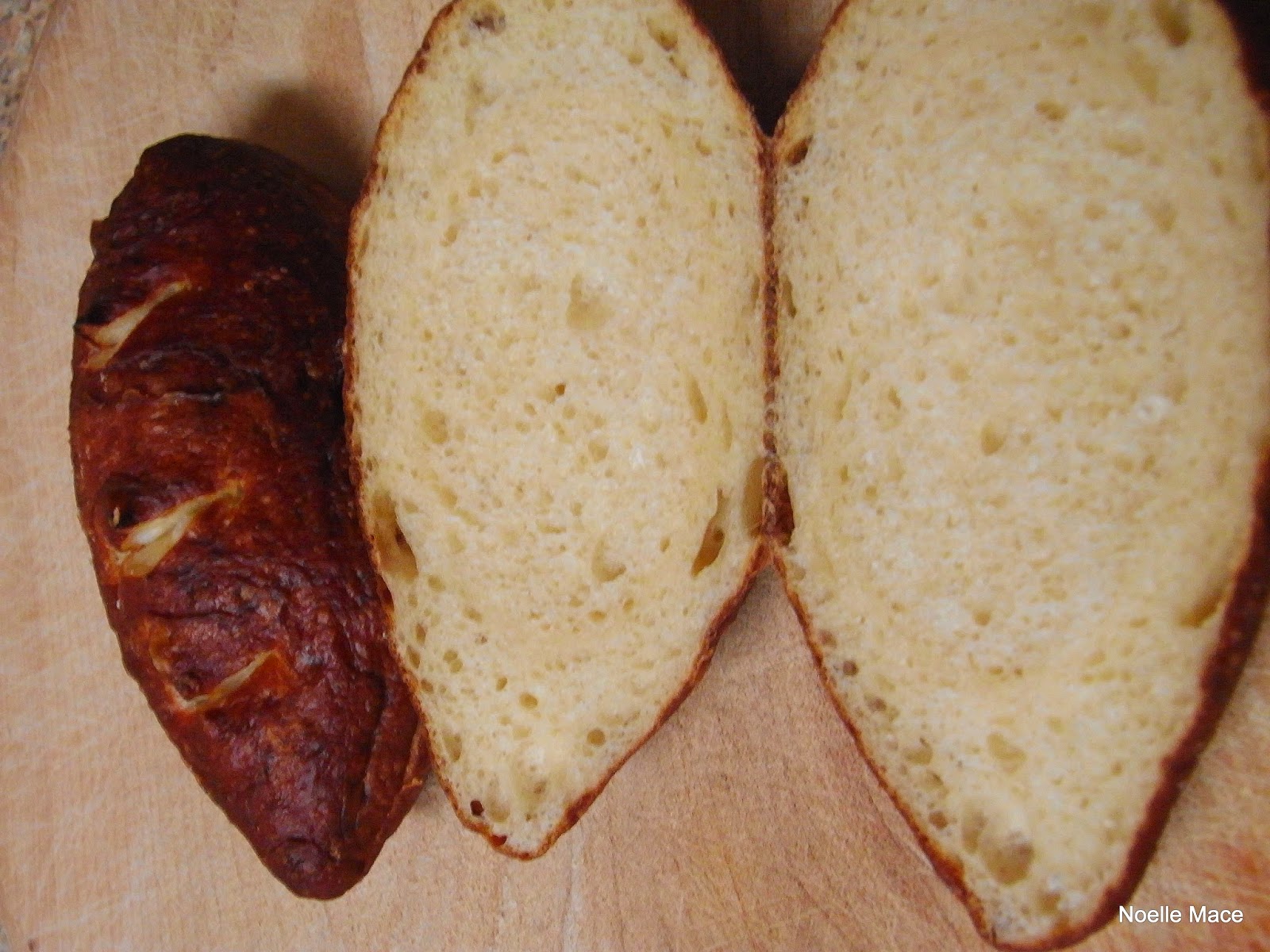 They were non the worse for the wait, in fact I think they were the better for it!  They make delicious buns for a packed lunch.  So much so, that I had an order to today's lunch to be made with similar buns. 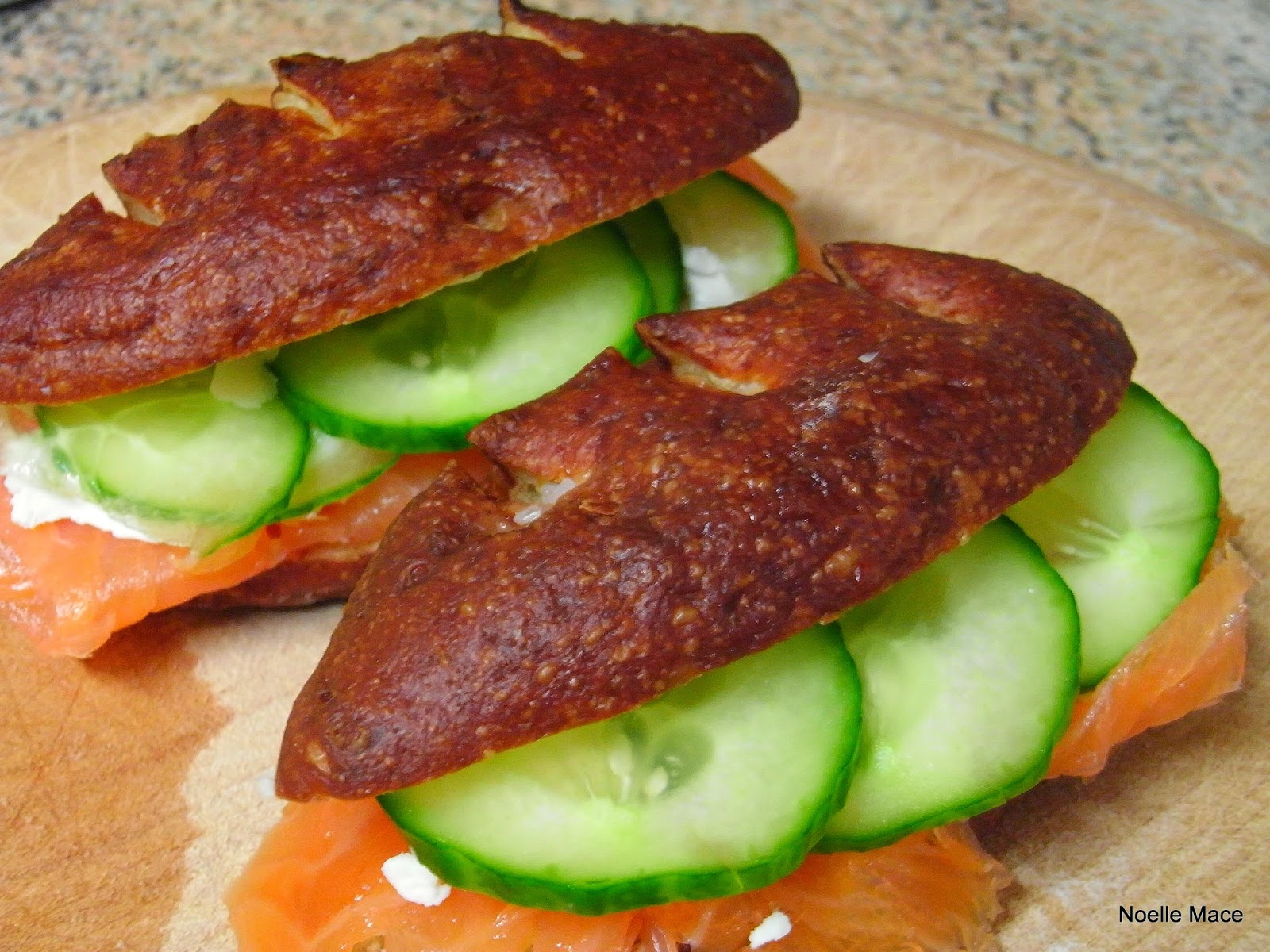 We had some wonderful bread in Amsterdam, and saw some very good bread stalls at the daily market on the Albert Cuypstraat, just a short walk from the Rijksmuseum. 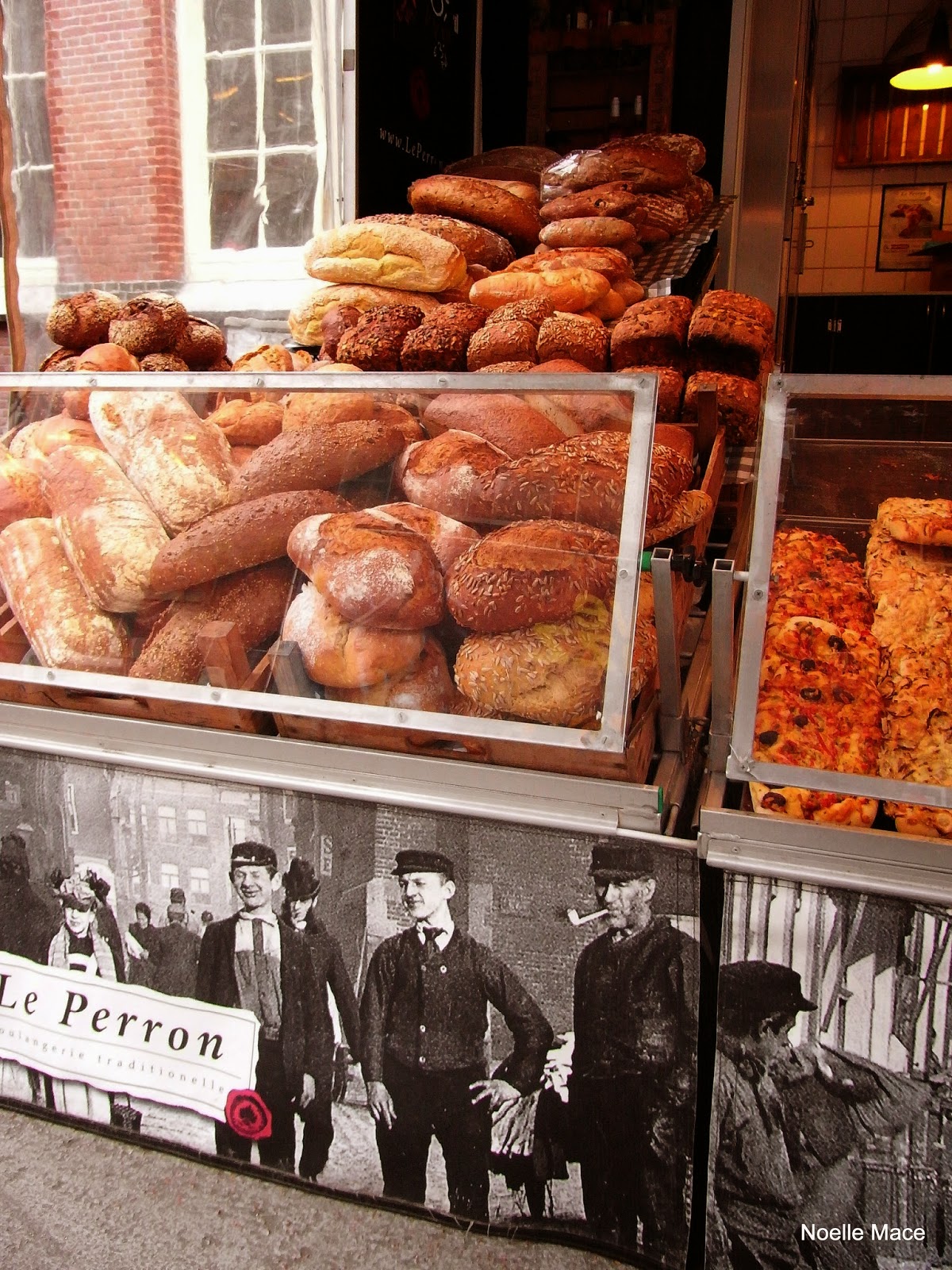 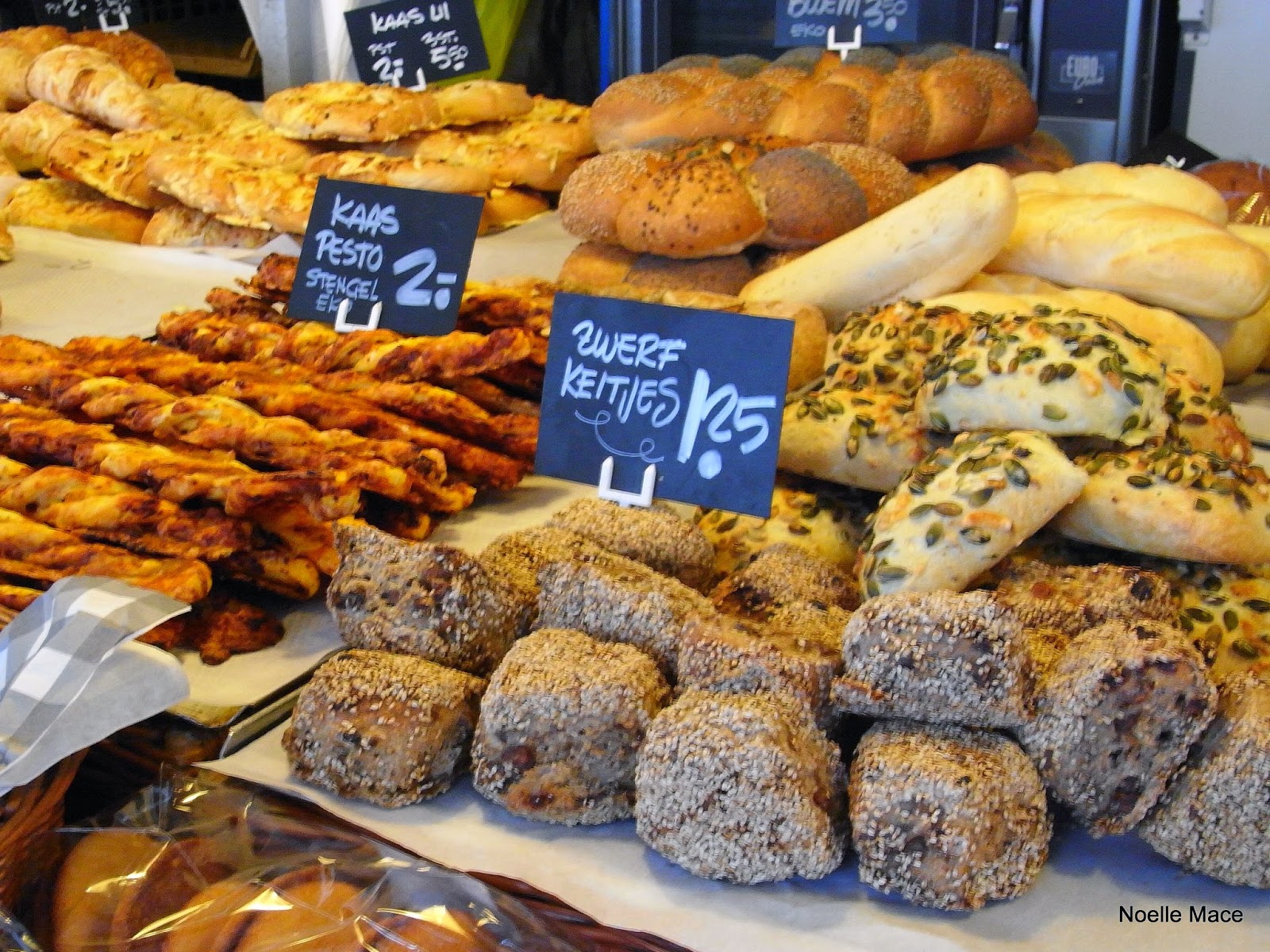 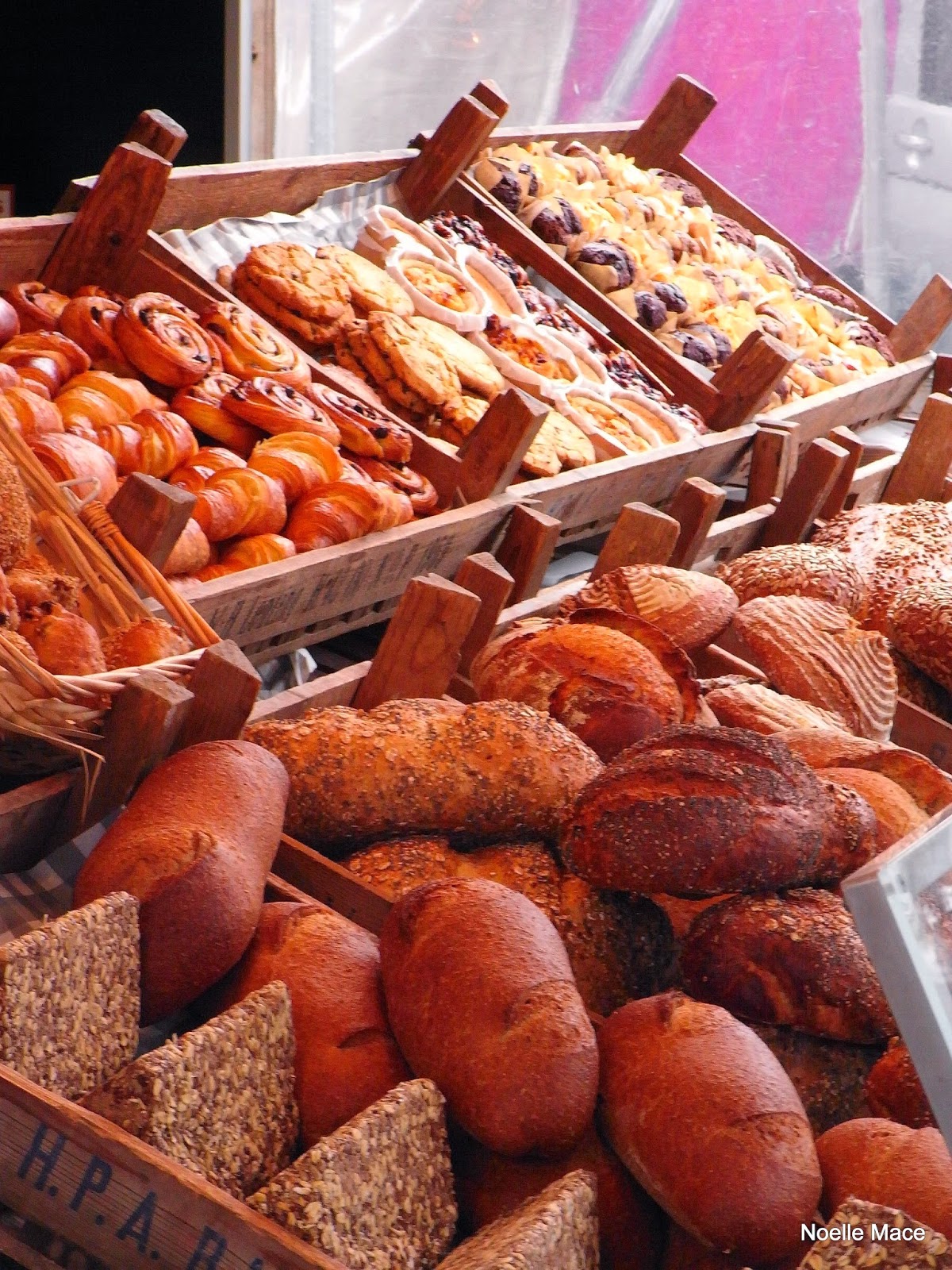 One very interesting shop which spilled out to form part of the market was De Perperbol, which had an amazing variety of spices, teas, and kitchen gadgets.

We had amazing service all in excellent English, and they even offered to send me items to England by post should I ever need anything in the future. 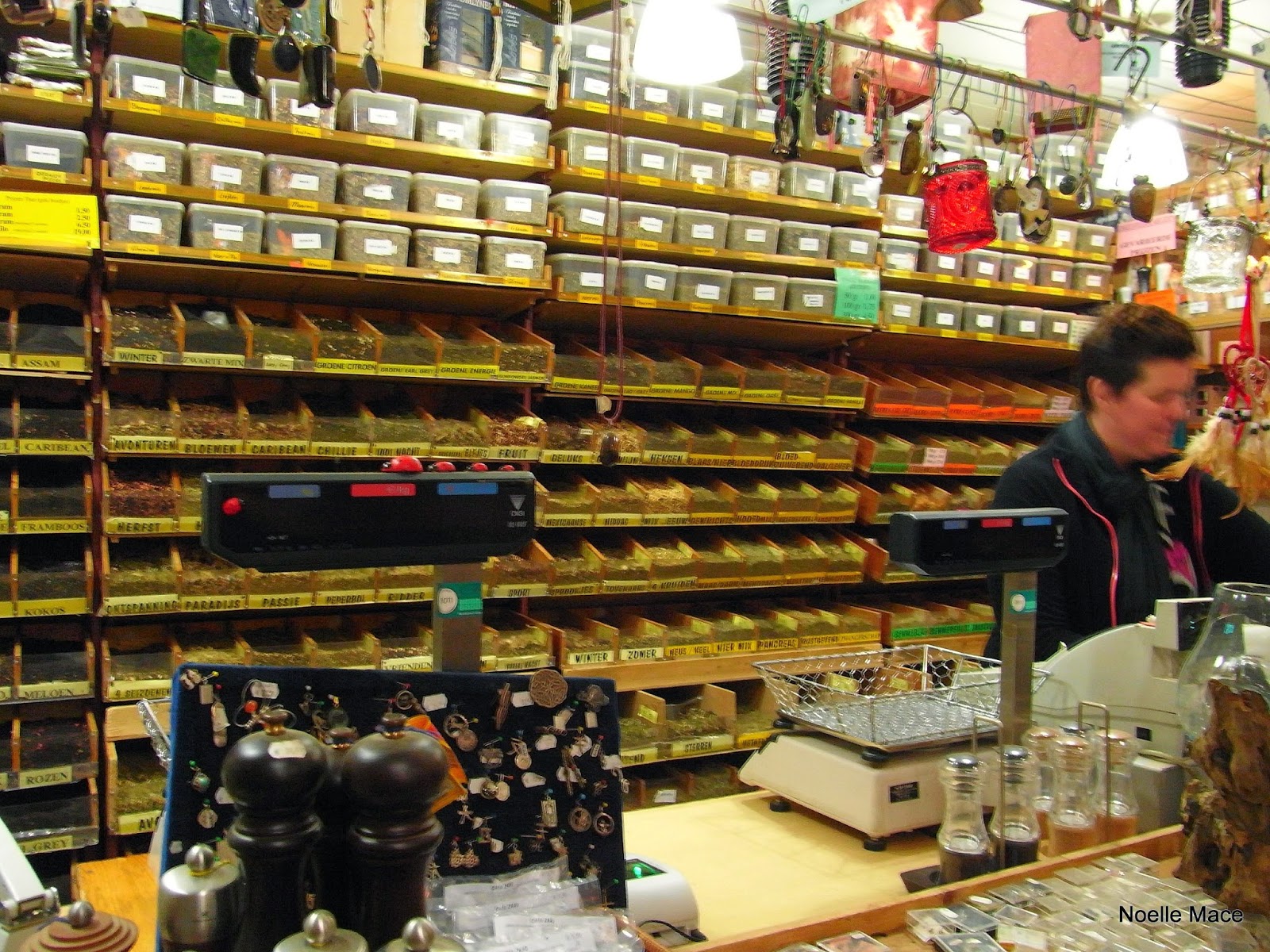 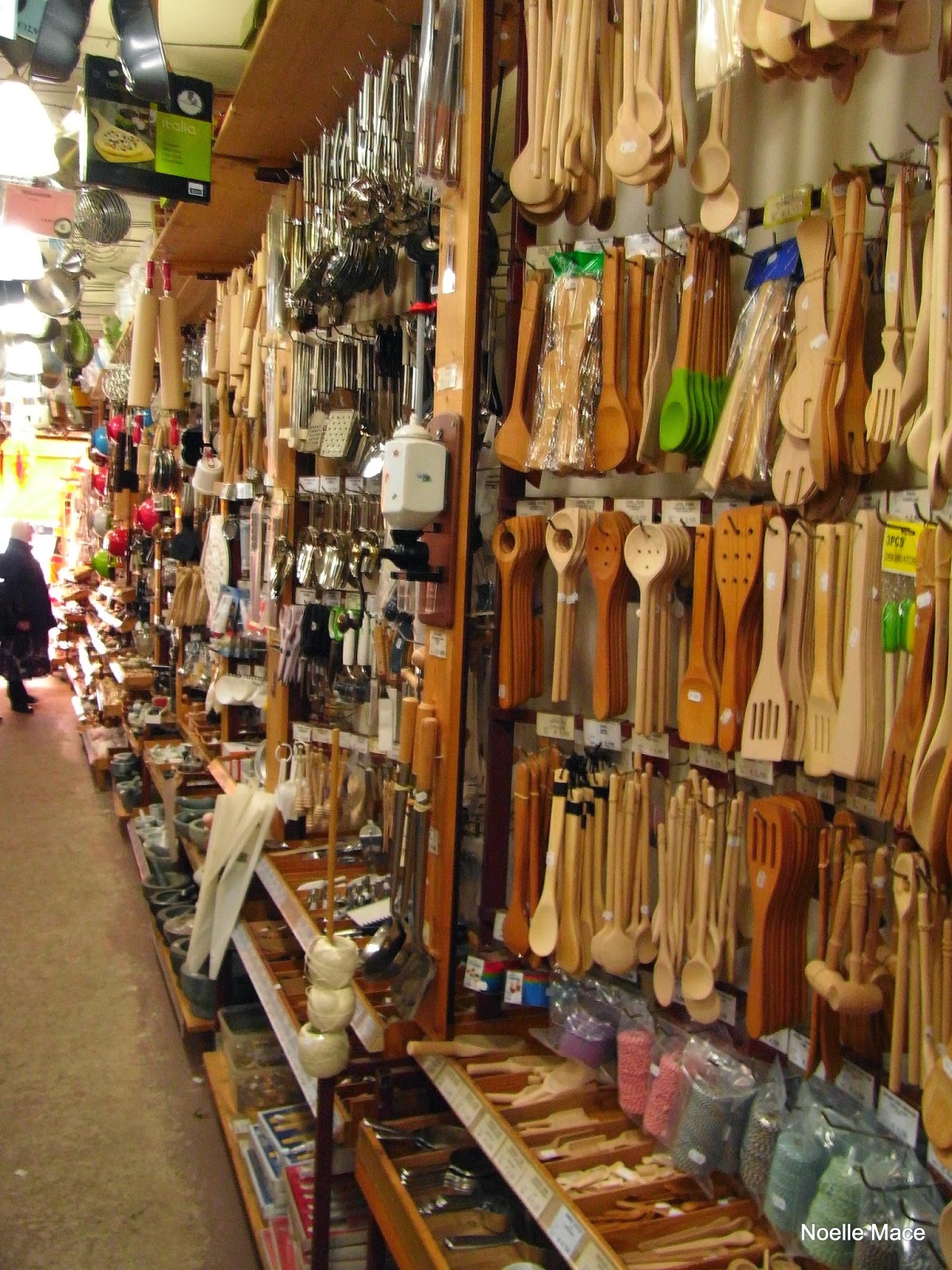 The only souvenir I brought back, as I only had cabin luggage were a couple of spices: dried dill and ground anise seed. 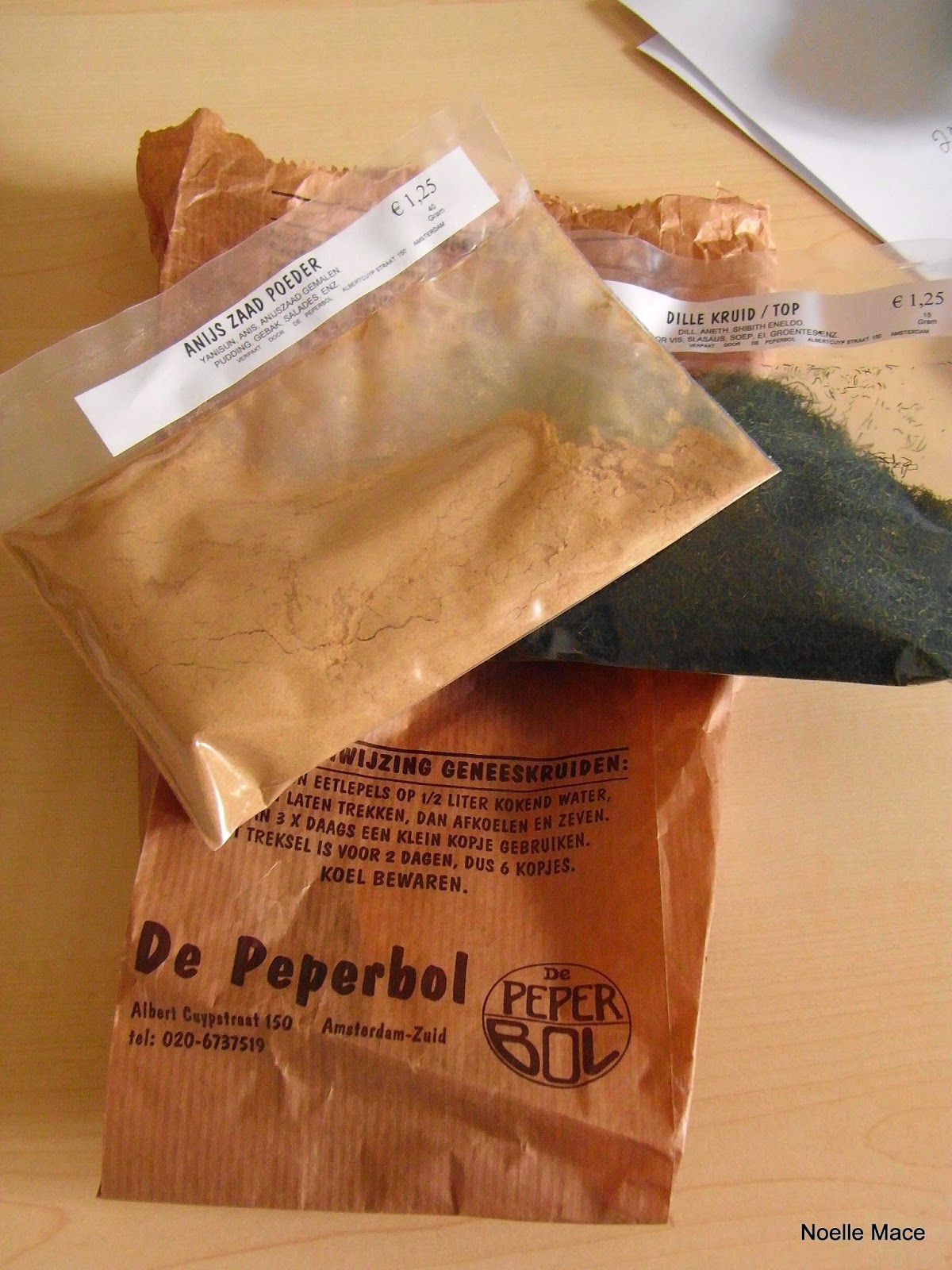 Labels: Baking, Books, Holidays, Presents to myself, The book of buns by Jane Mason