Trip to Amsterdam day of arrival.

What an unforeseen offer...a visit to Amsterdam.  My friend Vicki treated me to a few days, which we planned together.  The flight was wonderful but we had some trying times with our accommodation, but this is best skimmed over, as the rest of the holiday was wonderful.

We arrived into Schiphol Airport and caught the train into the centre.  At the airport I bought us both I amsterdam city cards, to cover our travel and museums, well most museums.  Just out from the main station, we visited the very interesting Museum 'Our Lord in the Attic'.  It was a Catholic Church built within the top floor of three 17th Century Canal Houses.  The view from the windows of surrounding roof tops was so interesting..I usually look up! 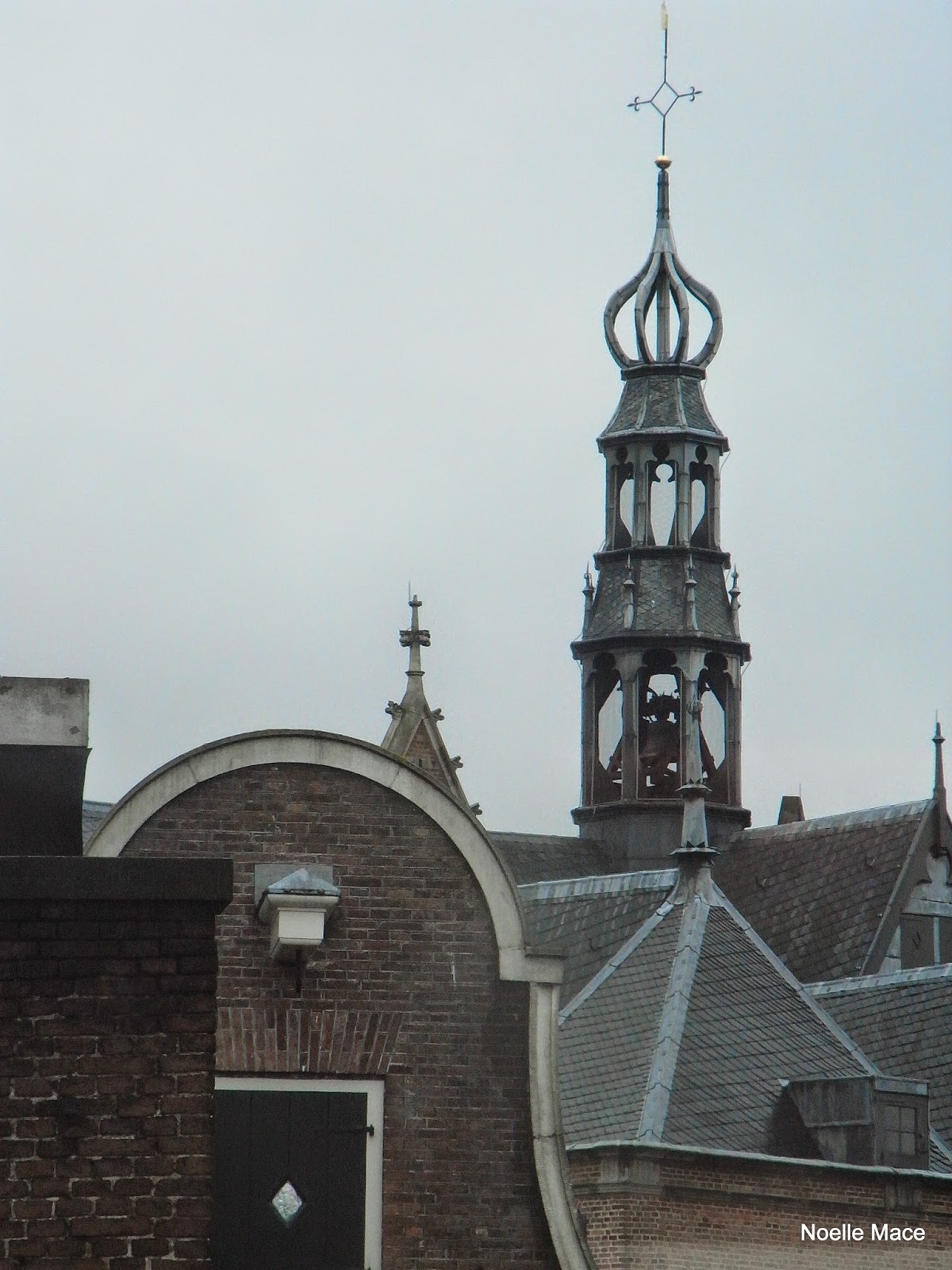 In the house part I was intrigued by the bed in the cupboard, which I think is such a useful way of using the rest of the room as a living and working room.  I imagined this room to be similar to the rooms described in the novel I had brought with me. 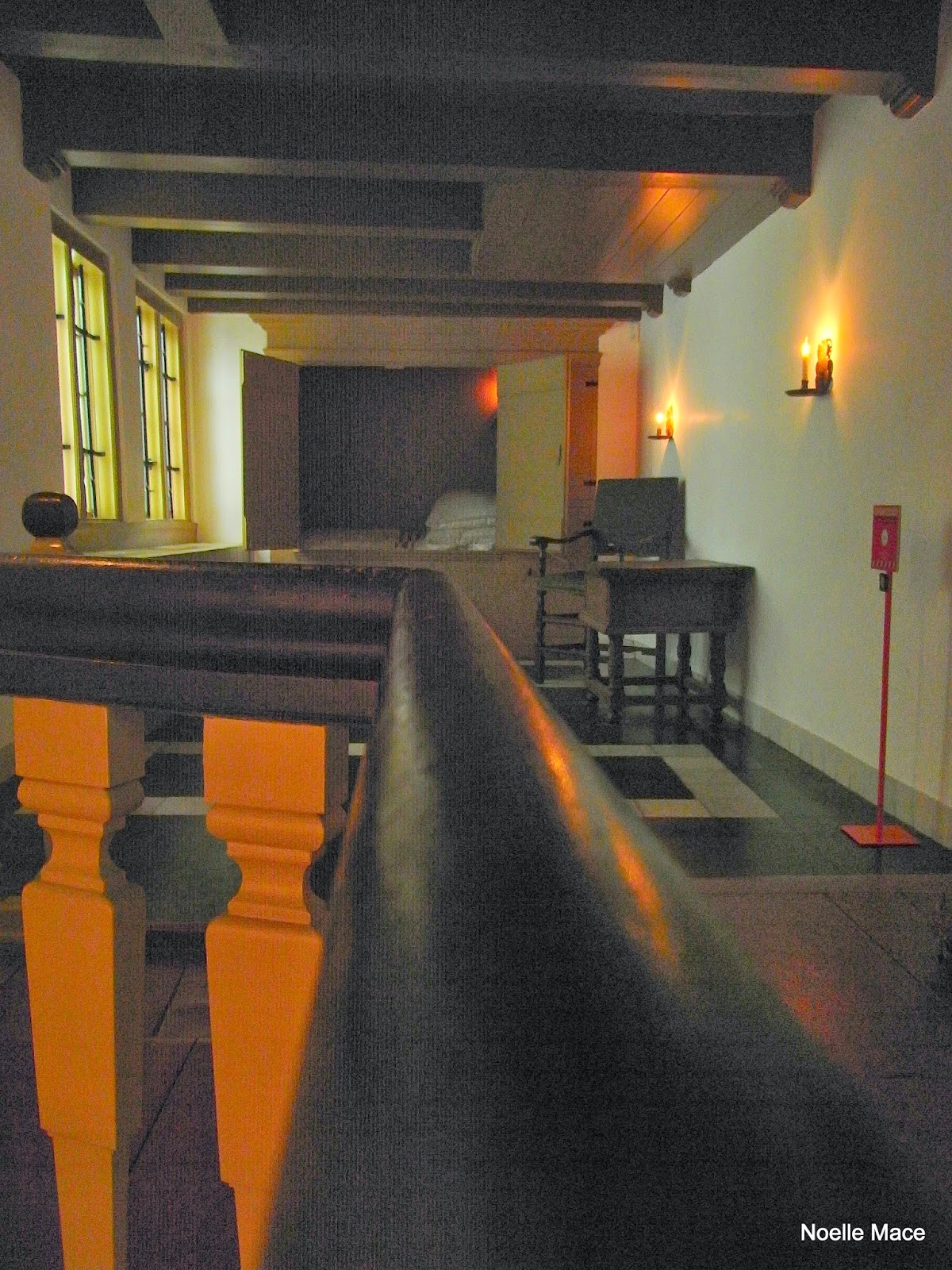 In some of the rooms the old tiles were charming, and used as skirting boards, as well on the walls in the kitchen.  I look down too! 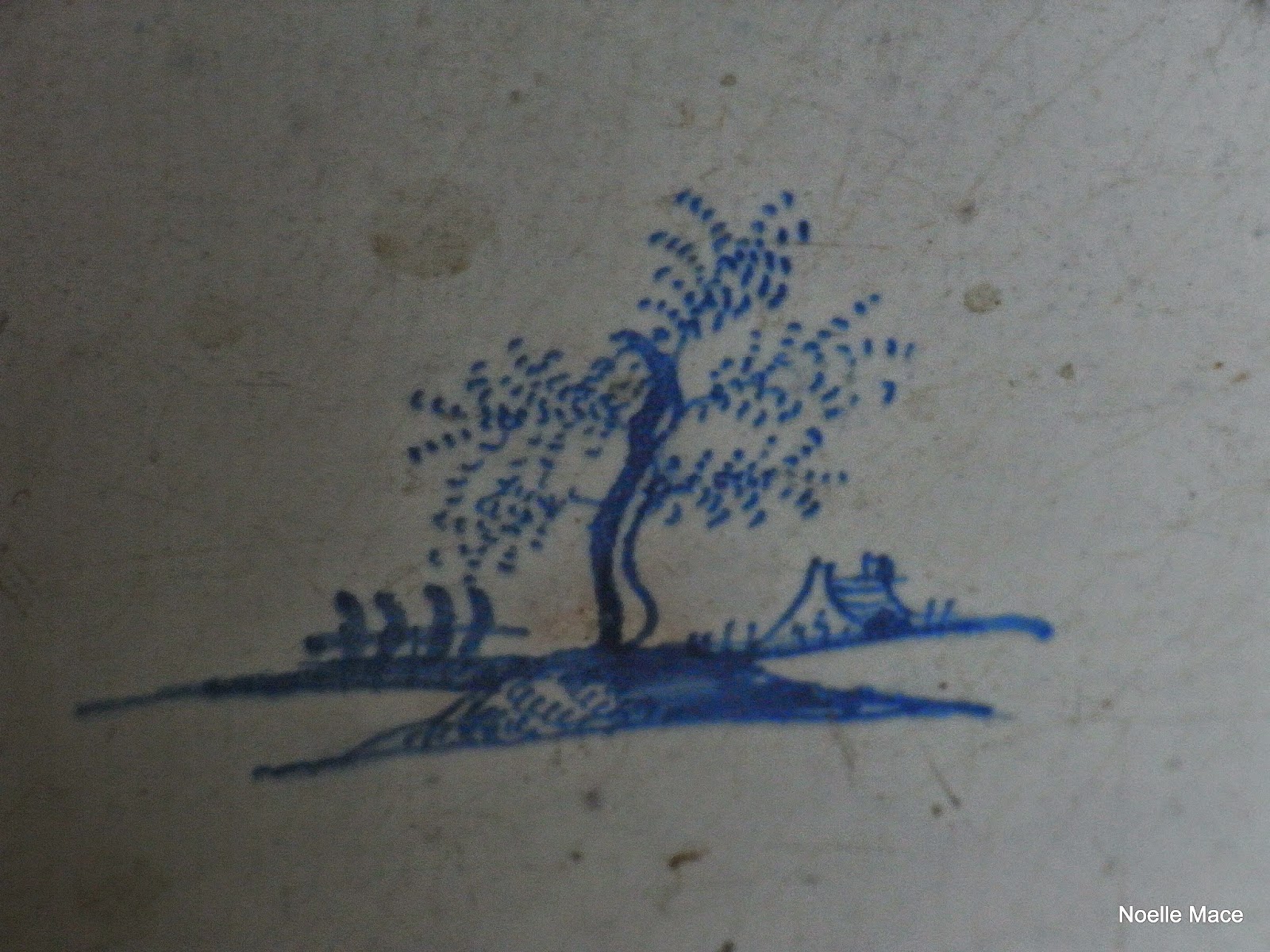 As we walked around the various parts of the museum, our handsets gave us the background to life in the 17th Century and the religious observances of the Catholic citizens.  I had brought my latest book by Tracey Chevalier:  The Girl with the Pearl Earing.  In the novel the emotional conflict for young Protestant maid Griet working in the Vermeer Household which was Catholic gave an interesting insight which enriched my visit to this museum.  Her father had been a tile painter, but had been blinded which was the reason the daughter had to go to be a maid to provide her wages to feed her mother and father.  There were so many facets to this book, for which I found parallels during our holiday in the Netherlands 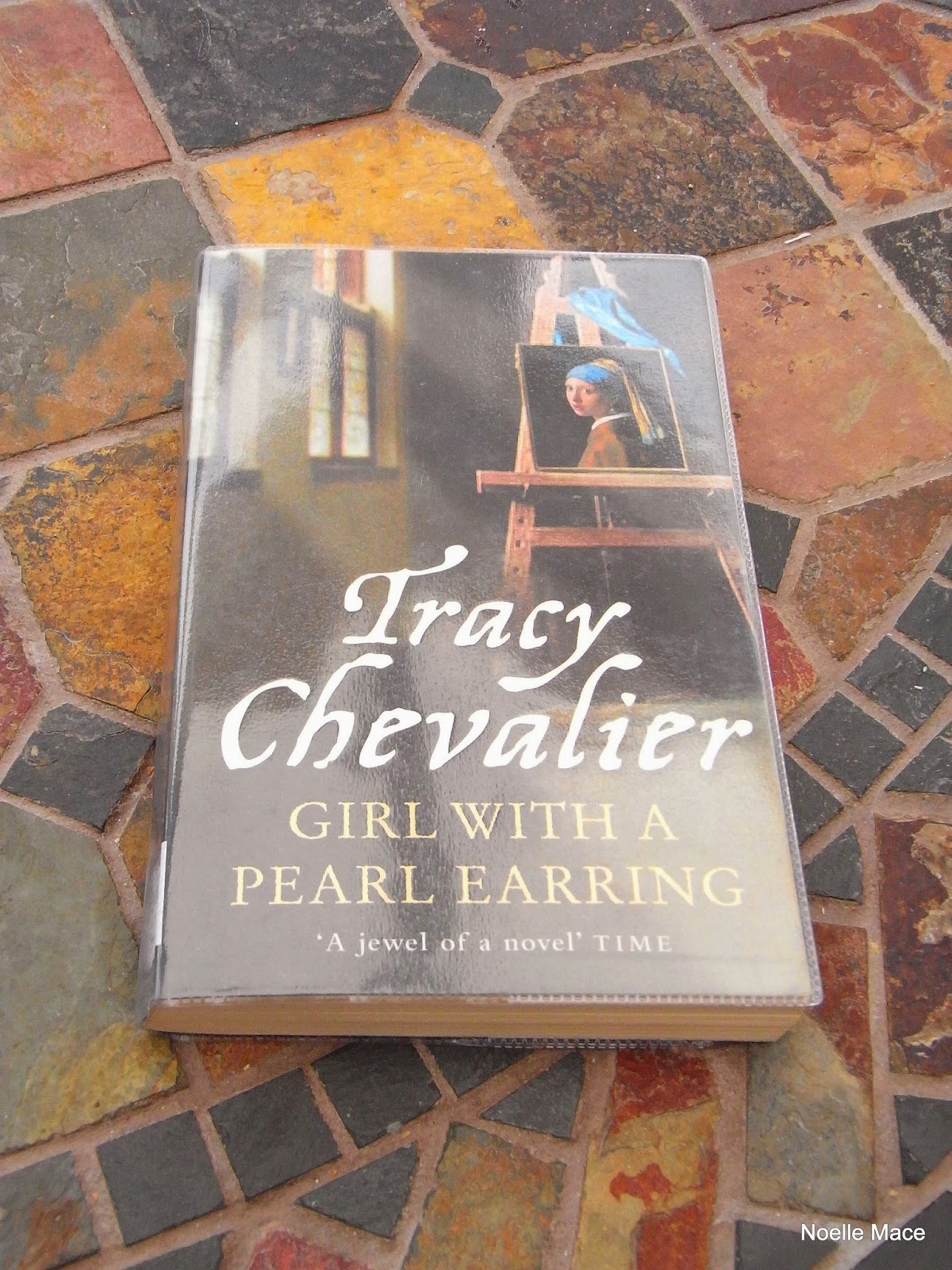 Later in the day we visited the Ann Frank Museum (not included in the card).  This showed another more recent epoque when Jews were persecuted during the Nazi Occupation.  Sadly they were killed.  The story was well put, the rooms however were bare of all contents, through there were photographs.  In fact with the volume of people going through, it would have not been at all possible to have any circulation without having the rooms unfurnished.