Maybe I ought to rename this Red Leopard Sauce....

Since I first made Roasted Red Pepper and Chili Sauce, I have enjoyed it so much that this weekend I worked on my third batch, having run out completely.

During moments of boredom due to staying at home poorly, and excessive rain, I was looking at the possibility of growing Goji berries. I love trying to grow unusual things, that is on hole for the moment.

What I do have in the garden, and had yet to try in the kitchen is some of  my Pseudowintera colorata Red Leopard.  For some time I have been considering using some this shrub also kinow as Mountain horopito or New Zealand Pepper Tree.  I had read that New Zealand chefs are rediscovering their native cuisine and adding this in chic restaurants.

Apparently you can use them in the way one uses bay leaves.  Having picked a few leaves, and had a chew on a fresh one I can describe it as having a sharp hot peppery taste, with an effect not unlike schechuan pepper adding a tingling taste. 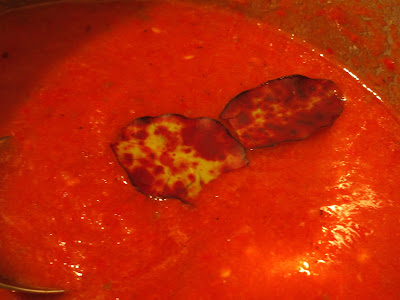 Two leaves of Pseudowintera bruised were added at the same time as the vinegar, and after half an hour when the mixture was passed through a thin sieve, these were removed. 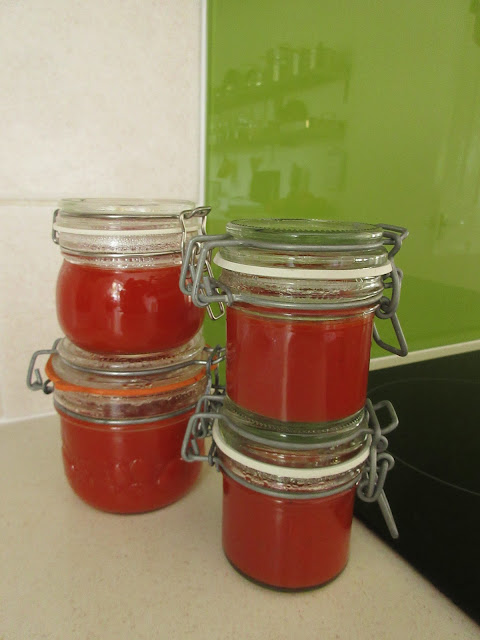